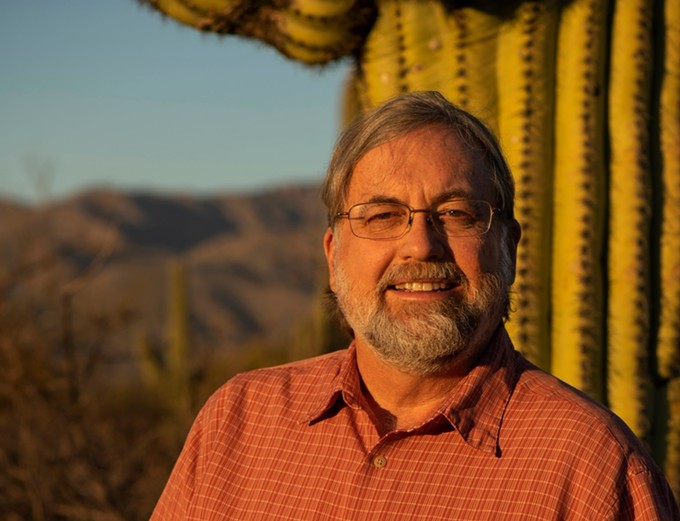 With the first release of ballots, Democrats were way out ahead of their challengers in today's election for Tucson City Council.

In Ward 6, Councilman Steve Kozachik had captured 64% of the vote in his quest for a fourth term, while his independent challenger Val Romero had just 30%.

In Ward 3, Kevin Dahl had captured 58% of the vote, while Republican Alan Harwell had captured 28% and independent candidate Lucy LiBosha had 12%. Dahl was running for an open seat now held by Democrat Karin Uhlich, who had stepped in earlier this year after Democrat Paul Durham stepped down.

In Ward 5, Councilman Richard Fimbres had captured 71% of the vote against a write-in candidate.

Prop 206, which would establish a $15-an-hour minimum wage in Tucson along with various enforcement provisions, was headed for victory, with 60% of voters in favor of it.

Prop 410, which would increase the salaries of the Mayor and City Council, remained too close to call, separated by a narrow margin of 153 votes, with 33,893 votes in favor and 33,740 votes against. An unknown number of votes remain to be counted. 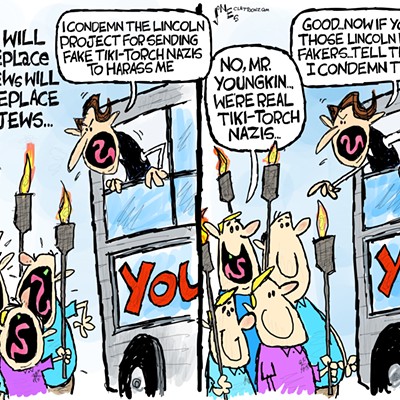 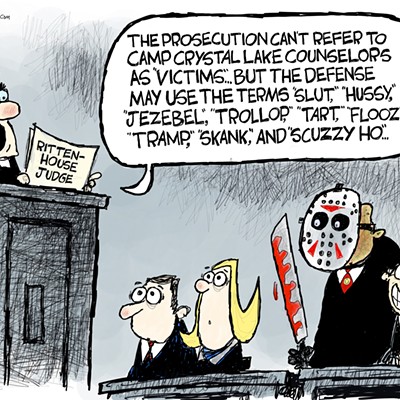