Health officials praised Pima County for surpassing other Arizona counties in COVID vaccinations during the University of Arizona status update on Monday, Oct 4.

Pima County’s new goal is to administer as many vaccines as possible, rather than pursuing herd immunity, officials said.

The Arizona Department of Health Services reported a continuous rise and fall of cases in Pima County since March 2020. Dr. Cullen said this "bumping" can be tackled through vaccination.

The county is not pursuing so-called "herd immunity" anymore because of the rise of the Delta variant, Cullen said. Health officials had previously told the public they were hoping to reach herd immunity where most of the population would be vaccinated or have COVID antibodies, so the virus would not be able to spread as easily. As the virus continues to evolve with stronger variants, herd immunity is no longer feasible, she said.

“The Delta variant has high transmissibility, which means more people get infected if more people have that variant,” Cullen said, “We need a higher rate of vaccination.”

Vaccinations make it difficult for viruses to mutate. An unvaccinated individual is more likely to contract the virus and become a host for mutations. These mutations turn into variants, including the Delta variant. COVID vaccines are proving effective in protecting people from the most dangerous symptoms of the virus and its variants.

“As the deaths increase, we’ll all know somebody who knows somebody who has died, or has significant morbidity, or who has long COVID,” Cullen said.

University of Arizona President Robert Robbins discussed his experience receiving the polio vaccine as a child. He said he was disappointed that vaccines have become a political debate.

“I remember polio, there was never this talk about it being a political issue,” Robbins said, “We were just so happy that someone invented a vaccine and brought it to our small town.”

Claytoonz: Your Body My Choice

Arizonans hopeful that focus on missing Indigenous persons may pay off 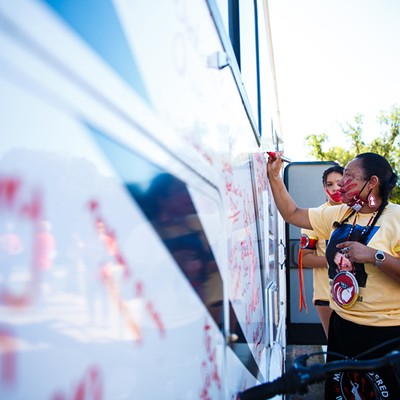 UA health official: Unvaccinated 'very likely,' to get COVID, thanks to delta variant 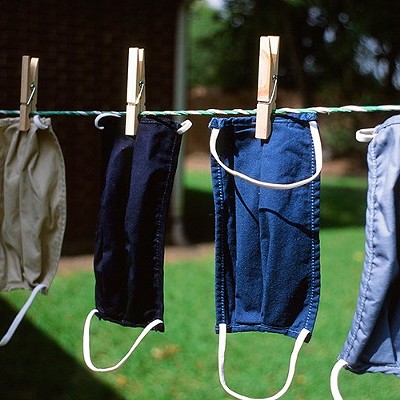