Republican AGs urge Biden administration to give up on vaccine requirements 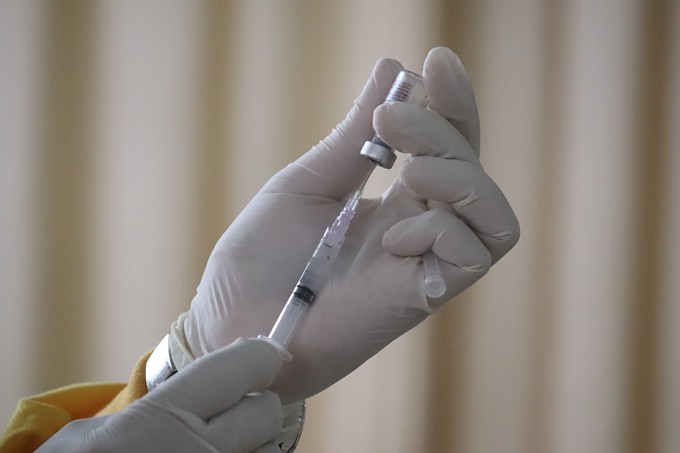 WASHINGTON — More than 20 Republican state attorneys general are threatening to sue the Biden administration over its mandate that large employers require their employees to either be vaccinated against the coronavirus or undergo weekly testing.

In a Thursday letter, the 24 AGs pushed the administration to remove the requirement that would affect nearly 80 million Americans and instead let employees make their own decisions on vaccinations.

“There are many less intrusive means to combat the spread of COVID-19 other than requiring vaccinations or COVID-19 testing,” they wrote. “The risks of COVID-19 spread also vary widely depending on the nature of the business in question, many of which can have their employees, for example, work remotely.”

On Sept. 9, President Joe Biden instructed the Department of Labor to issue a temporary emergency rule under the Occupational Safety and Health Act to mandate that employers either put in place a vaccine requirement, mandate weekly COVID-19 testing or fire employees who refuse to get vaccinated.

He later met with business leaders “who champion vaccine mandates that will. . .make sure that we keep businesses open and workers safe,” he said, underlining the mandate support from a traditionally Republican group.

The state attorneys general argue that Biden’s mandate is not legal.

“If your Administration does not alter its course, the undersigned state Attorneys General will seek every available legal option to hold you accountable and uphold the rule of law,” they wrote.

Arizona Attorney General Mark Brnovich has already filed a lawsuit challenging the OSHA rule, which hasn’t been written yet.

They argue that to justify OSHA’s emergency standard, the administration needs to prove that employees are exposed to grave danger.

“Moreover, many Americans who have recovered from COVID-19 have obtained a level of natural immunity, and the statistics are clear that young people without co-morbidities have a low risk of hospitalization from COVID-19,” they said. “You thus cannot plausibly meet the high burden of showing that employees in general are in grave danger.”

However, some studies have shown that COVID-19 infections are rapidly increasing in children. The American Academy of Pediatrics says that as of Sept. 9, nearly 5.3 million children have tested positive since the beginning of the pandemic and 243,000 cases were added in one week in September, the second-highest number in a week since the pandemic began.

The academy says that “at this time, it appears that severe illness due to COVID-19 is uncommon among children. However, there is an urgent need to collect more data on longer-term impacts of the pandemic on children, including ways the virus may harm the long-term physical health of infected children, as well as its emotional and mental health effects.”

Nearly 700,000 Americans have died of COVID-19 and there have been more than 44 million cases of the virus. Some of those who have recovered from the virus have suffered from long-haul COVID-19 symptoms, as reported by the Atlantic.

The state AGs also argue that putting in place vaccine requirements is “likely to increase skepticism of vaccines.”

More than 180 million Americans, or at least half the U.S. population, are fully vaccinated, according to data from the Centers for Disease Control and Prevention. 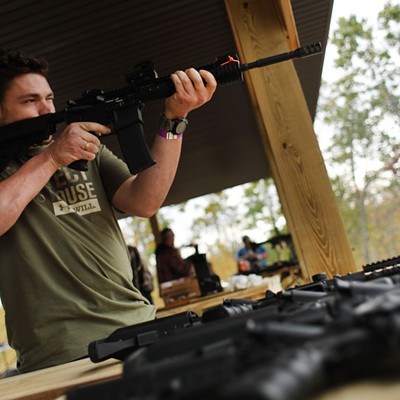 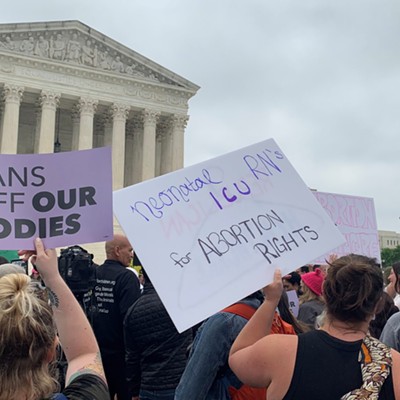 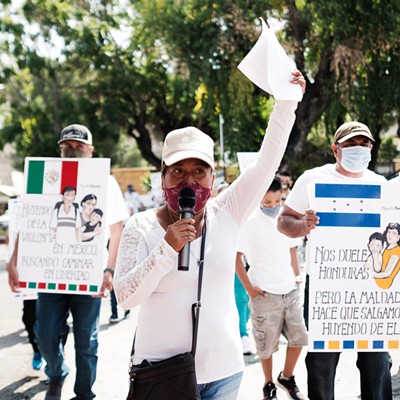 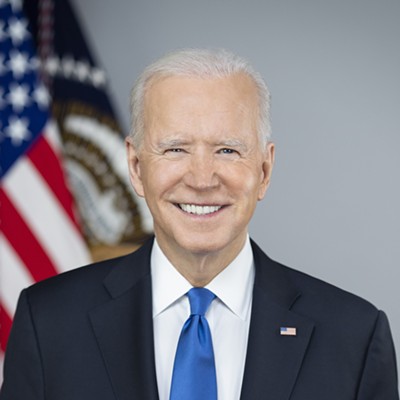