Emma Ascott/Cronkite News
Protestors hold signs advocating for ending the Senate filibuster, increasing the federal minimum wage to $15 an hour, protection of voting rights and defending the right to vote.

PHOENIX – Full-time minimum wage workers can’t afford a two-bedroom apartment in any state, according to a recent report from affordable housing advocates, and with housing costs skyrocketing in Arizona, many workers are struggling.

According to the National Low Income Housing Coalition’s annual Out of Reach report, those workers in 93% of U.S. counties can’t afford a one-bedroom, either. In Arizona, workers would need to put in 73 hours a week to afford a two-bedroom rental. Excluding weekends, that’s 14.6 hours per day. Still, that’s better than the national average of 97 hours per week, the report said.

The report defines affordability as the hourly wage a full-time worker must earn to spend no more than 30% of their income on rent. Workers would need to earn $24.90 per hour for a two-bedroom rental and $20.40 per hour for a one-bedroom. The average hourly worker earns $18.78 per hour, and the federal minimum wage is $7.25 per hour, unchanged since 2009.

Even under the best of circumstances, rent is unaffordable for most low-wage workers, the report said, and addressing the long-term housing affordability crisis in this country requires increasing rental assistance to all who need it. In Phoenix, the average monthly rent for a two-bedroom apartment is $1,449 – a 12% increase over last July – according to Zumper, which analyzes active apartment listings.

Groups advocating for a higher minimum wage, such as Fight for $15 and the Poor People’s Campaign, are demanding legislators’ attention by protesting in the streets and going on strike across the country. Sen. Bernie Sanders, D-Vermont, introduced legislation to raise wages at the beginning of 2021, but it hasn’t advanced.

“In most places, $15 an hour isn’t a living wage, the Rev. Dr. William J. Barber II, co-chair of the Poor People’s Campaign, told Cronkite News. “But it’s more than double where the floor is now. And we know that when you lift from the bottom, everybody rises. So we say $15 an hour now, and index it to inflation so that the wage floor will rise with the cost of the things everyone needs to survive.”

Earlier this year, President Joe Biden issued an executive order to pay federal workers a minimum of $15 an hour, and advocates want to see his administration extend that wage to all American workers.

“Let’s raise the minimum wage to $15,” Biden said to applause during his first address to a joint session of Congress in April. “No one working 40 hours a week should live below the poverty line.”

Although raising the minimum wage to $15 would help lift people from poverty, American workers deserve more, said Allynn Umel, national director of the Fight for $15.

“Fast-food workers in Arizona and across the country face the mounting costs of rent, food, transportation, child care and so much more every single day,” he told Cronkite News in an email. “$15/hr is the bare minimum that workers anywhere need to survive, which is why fast-food and other essential workers have been out in the streets marching and shouting for $15 for nearly nine years, including McDonald’s workers in Phoenix just this week.”

Sen. Kyrsten Simena, Democrat of Arizona, is part of “a bipartisan working group negotiating a raise in the federal minimum wage, and is currently working with Senator Mitt Romney to craft bipartisan legislation,” her office told Cronkite News.

Arizona’s junior senator, Democrat Mark Kelly, said throughout his campaign that he supported raising the minimum wage and that he also sees room for improvement on the $15 an hour proposal.

Arizona’s minimum wage stands at $12.15 per hour, but advocates say it’s far from sustainable for the average worker.

On Monday, Barber and other civil rights leaders led a march and nonviolent sit-in at Sinema’s office in central Phoenix to demand an end to the filibuster, which allows the minority party to block legislation from advancing in the Senate, passage of voting and workers’ rights legislation and raising the federal minimum wage to $15 an hour.

Barber, the Rev. Jesse Jackson and civil rights leader Barbara Arnwine were among 39 people arrested during the sit-in outside Sinema’s office, advocates and the Phoenix Police Department told Cronkite News. They were charged with third-degree misdemeanor criminal trespassing, according to Martha Waggoner, communications director for the Poor People’s Campaign. All detainees received citations in-lieu-of detention and have been released from custody, police said.

​Leaders of Fight for $15 said workers have waited too long for a raise, and they’ll continue to strike and march in the streets to demand that lawmakers and employers like McDonald’s hear their demands and guarantee a wage they can survive on.

But there could be drawbacks to a $15 an hour minimum, experts warn.

Any attempt to remedy the situation with significantly higher minimum wages will benefit some while others will find fewer available positions or hours reduced in their positions, according to Dennis L. Hoffman, professor of economics at the W.P. Carey School of Business at Arizona State University.

“Many employers today are having trouble finding workers even when wages are above minimum wage,” he said. “I believe that the labor market is undergoing significant changes in worker preferences for hours flexibility and type of work, including more options to work from home.” 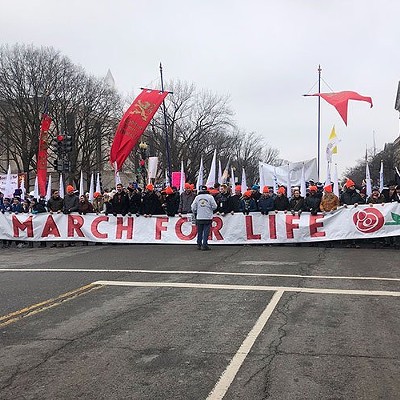 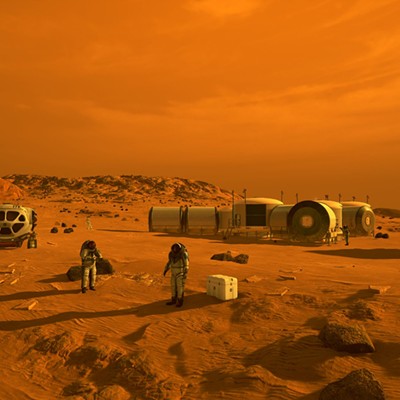 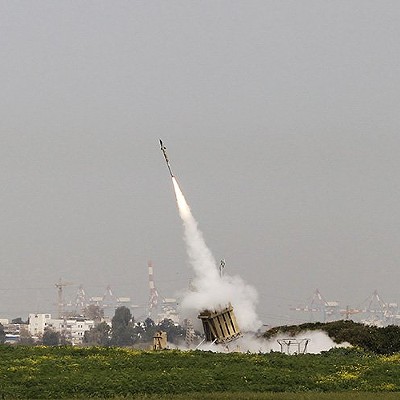