Now what? Uncertainty of Paul, others leave big questions about Suns’ future

File photo by Alina Nelson/Cronkite News)
Chris Paul had a standout season with the Suns, but a question remains after the team lost to the Bucks in the NBA Finals: Will he return to the Suns in 2021-22?

PHOENIX – The Phoenix Suns advanced to the NBA Finals for the first time in 28 years. They revealed the foundation of a championship team, but uncertainty looms as key players are headed to free agency, leaving more questions than answers for the near future.

The biggest question? Chris Paul, who has a player option for $44.2 million next season. If he declines it he will become an unrestricted free agent, allowing any team to make a pitch for the future Hall of Famer to join their team.

“ I mean, it will take a while to process this or whatnot, but it’s same mentality, get back to work. I ain’t retiring,” Paul said. “Right now we’re going to process this and figure this out. I think everything else will take care of itself.”

Given the uncertainty surrounding the Suns next season, they are at +1500 to win the NBA Finals. That is fifth-best behind the Golden State Warriors, Milwaukee Bucks, Los Angeles Lakers and Brooklyn Nets, who are the favorites at +230.

Most analysts agree the Suns are going to need Paul on their roster next season if they hope to return to the NBA Finals. Even at 36, he contributed greatly to the team. He helped guide them to the second-best record in the NBA at 51-21, helped young players including Devin Booker and Deandre Ayton grow, and most importantly, helped form a winning culture for a franchise that had not made the playoffs in over a decade. For much of the season, he was the glue that kept the team together.

“We supported Chris all the way. He led us this whole entire season and this is our first year together,” Booker said. “Just developing a relationship, developing a trust amongst each other throughout the whole season and for it to fall short like this, it’s tough on all of us.”

Paul isn’t the only Suns player who has decisions to make this offseason. The team has six players who will become free agents this offseason. Torrey Craig, Abdel Nader, Frank Kaminsky, Cameron Payne, Langston Galloway and E’Twaun Moore are all slated to become unrestricted free agents, allowing any team in the NBA to make them an offer.

The biggest names on that list – Payne and Craig – all played important minutes throughout the playoffs. Kaminsky came in at times, too, including Game 6 of the NBA Finals. Payne had a breakout performance during these playoffs, turning into a key contributor when Paul missed several games due to COVID-19. He had some big games along the way, most notably Game 2 of the Western Conference Finals when he dropped 29 points against the Los Angeles Clippers. He went on to average 9.3 points, 3.2 assists and 2.5 rebounds in these playoffs and was a key contributor off the bench.

“We need the guys who are playing to play at a high level,” Suns coach Monty Williams said after Paynes’ 29 point performance against the Los Angeles Clippers. “His ability to get into the paint and score the ball was huge for us.”

Kaminsky and Carig were important role players for the Suns throughout the postseason. Kaminsky’s biggest impact came in the finals after Dario Saric went down with a torn ACL. He played significant minutes off the bench and provided the necessary depth when Ayton would leave the game for a breather. Craig made his presence felt earlier in the playoffs, averaging 40.5 % shooting from the 3-point line in 22 games played.

The Suns have tough decisions to make in the next few months as they work to determine what roster moves can help return them to the NBA Finals. 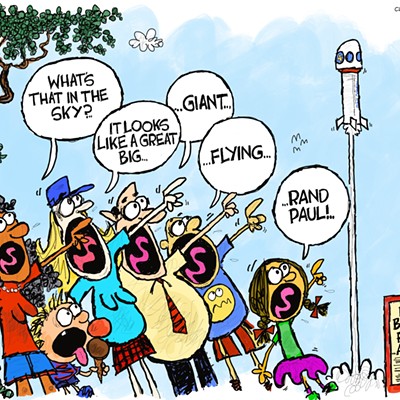 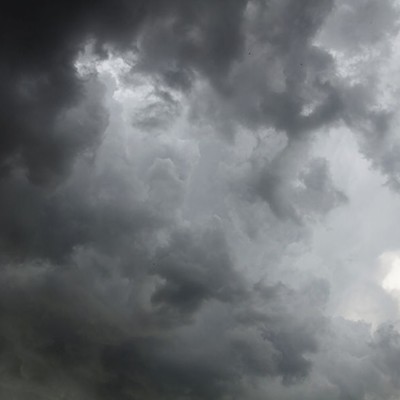