The complaint notes that the Children housed in one of the Biden administration's largest shelters for unaccompanied migrant minors were being watched over by contractors with no Spanish-language skills or experience in child care who usually stood idly at the edge of crowded tents.

It also details lack of medical care, clothing, and regular showers for children in their care and highlights the lack of childcare experience of those working in the facility.

“These allegations are horrific and have no place in our asylum system. Children do not belong in detention, and I’ve long advocated for the closure of these types of facilities,” Grijalva said. “The Biden Administration must pursue community-based alternatives to detention that put the welfare of children first. We need an independent investigation to determine exactly what’s going on and end these inhumane practices one and for all.”

Other immigration advocates have also called for the Biden administration to end the use of emergency intake shelters like Fort Bliss and to use only facilities that operate under state licensing requirements for children, especially as the number of unaccompanied migrant children in the care of Health and Human Services has declined from over 20,000 to fewer than 15,000.

So far, HHS, which has closed some emergency intake facilities, has not announced plans to close Fort Bliss. 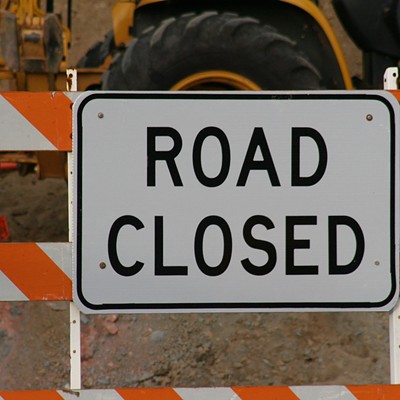 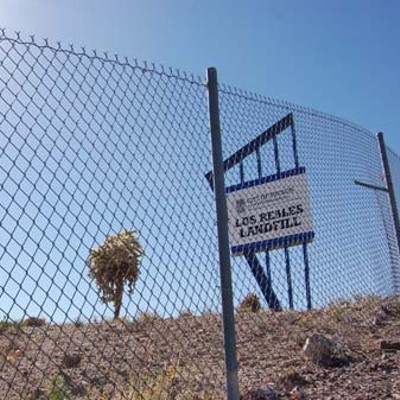