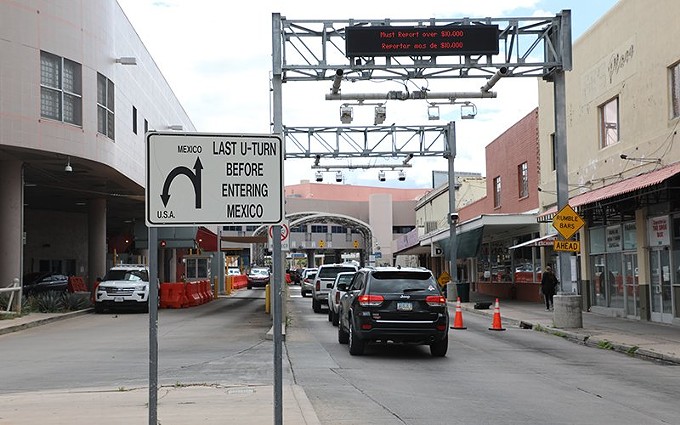 WASHINGTON – Border officials urged lawmakers to stick to a plan to reopen the border to nonessential travel Monday, even as they said more needs to be done to prepare for the expected surge in traffic.

The travel restriction was first imposed in March 2020 because of COVID-19 and has been regularly extended since, with the latest extension through 11:59 p.m. Monday. It was not clear if it will be extended again, but witnesses told a Senate Homeland Security subcommittee Wednesday that border communities cannot afford another delay in the reopening.

“I implore you to work with the White House in lifting border crossing restrictions for nonessential travel,” said Guillermo Valencia, who was testifying on behalf of the Greater Nogales and Santa Cruz County Port Authority.

“While these measures may have served an important role at critical times during the height of the pandemic, the continuation of these provisions are engendering the negative impacts on border economies,” he said.

Valencia testified that border crossings at Nogales are down by more than 46%, a drop that has “decimated” small businesses, restaurants, hotels and stores in the town.

But Valencia and others at the hearing also told senators on the Governmental Operations and Border Management Subcommittee that more workers and better technology will be needed at ports of entry to keep up with any increase in cross-border traffic once restrictions are lifted.

Anthony Reardon, president of the National Treasury Employees Union, said there is a staffing gap of more than 2,000 workers at Customs and Border Protection, which has seen no additional funding for hires since fiscal 2020. Even though border crossings fell during the pandemic, he said workers are stretched thin.

“If these essential travel restrictions are indeed lifted, I have heard from NTEU leaders that the current staffing at land ports will be unable to maintain inspection and processing functions to address the expected increase in traffic flow in a timely manner,” Reardon said.

NTEU is requesting that Congress allocate $160 million in the fiscal 2022 Customs and Border Patrol operations and support budget to hire at least 1,310 employees in various positions.

Valencia agreed that staffing is a pressing issue and that even though the situation has improved in recent years, “We still see a situation in which CBP is unable to open every lane during our peak hours and our peak operations.”

“Port directors are forced to play a game of opening and closing of different two aspects of the ports in order to help maximize operations,” he said.

“New technology is critically important to the effort to make our ports more efficient and more secure,” said Sam Vale, who testified on behalf of the Border Trade Alliance, which represents businesses in the U.S., Mexico and Canada.

Vale described “leading-edge inspection technology that provides officers a clear picture of the people and contents of containers that, with the proper broadband technology, could be relayed to a remote command center where personnel can recommend further inspection.”

Sen. Kyrsten Sinema, D-Ariz., who chaired the subcommittee hearing, said such technologies “can play a critical role” as the U.S. works to “slow the flow of illegal goods and drugs through our ports of entry, while also maintaining the efficient flow of trade and travel.”

“The COVID-19 pandemic has certainly created new challenges and the closure of the border to nonessential travel has seriously hurt local border communities,” Sinema said.

The ban on nonessential travel served its purpose, but it's time for it to go, witnesses said. Valencia said that 82% of eligible Santa Cruz County residents are fully vaccinated and that COVID-19 positivity rates on both sides of the border “have decreased significantly.”

Given the current situation, Vale said there is “no indication that a resumption of non-commercial cross-border traffic would have any material effect on ongoing efforts to end the scourge of the pandemic.”

“It would, however, allow the many livelihoods that depend on cross-border commerce to begin down the path to economic recovery,” he said. 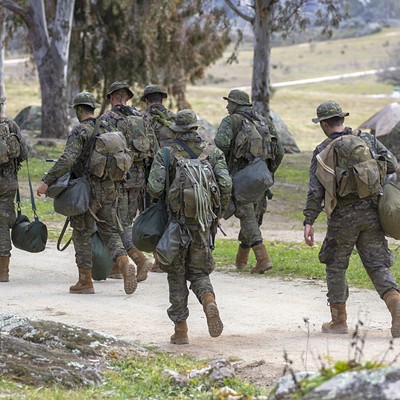 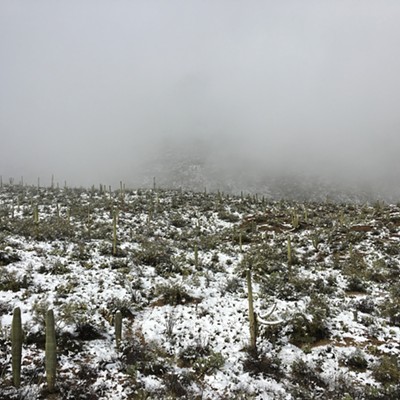