WASHINGTON – With less than four weeks remaining in this fiscal year, local governments in Arizona are anxiously watching state budget negotiations that they fear could end up delivering a “huge hit” to city and town finances.

At issue in the stalled budget negotiations is a proposal to lower the state income tax to an across-the-board 2.5%, which would result in about a $1.5 billion reduction in tax revenues next year – revenues that local governments get a share of and are heavily reliant on.

But supporters of the flat tax point to a projected $1 billion state surplus, the result of tax collections that have been sharply higher than expected and billions in federal COVID-19 stimulus funding. An aide to Gov. Doug Ducey said it is hard to argue against an income tax cut when “the state is flush with resources” and the “economy is booming.”

“We’ve really broadened the base where we have a lot more revenue streams coming in at all levels, local all the way up to the state,” Ducey Chief of Staff Daniel Scarpinato said in a May 30 interview with Fox 10. “Just in terms of the income tax reductions, for the average Arizona taxpayer, it’s a 13% reduction in what they pay; that’s $350 back in their pocket every year.”

But one local government representative said there is still no getting around the fact that “any significant income tax cut would have an impact on local governments here in Arizona.”

“The current proposed cut is around $1.9 billion in income tax cuts per year. This translates to about $285 million in lost revenue for local governments,” said Nick Ponder, legislative director for the League of Arizona Cities and Towns.

That much of a cut, just weeks before the start of fiscal 2022, will force local governments to either cut back the services or raise taxes, and they “don’t want to do either of those,” Ponder said.

For now, the question is on hold while the Legislature wrestles with the fiscal 2022 budget. After negotiations stalled, lawmakers recessed and scheduled another meeting for Thursday.

The biggest sticking point is the fight over the flat tax, which critics say would benefit the wealthiest taxpayers while shortchanging local governments and doing little to help low-income Arizonans.

The flat tax proposal would reduce everyone’s income tax to 2.5%. In response to the voter-approved Proposition 208, which levied an additional tax on high earners to fund state schools, the proposal would also set a top marginal rate of 4.5% for those making more than $250,000 – or $500,000 for couples.

That is significantly less than the 8% high earners would have paid as a result of Proposition 208, and it would reduce those revenues by $369 million, in addition to the $1.5 billion tax cut from the overall flat tax.

Supporters of the plan say that in addition to the current state budget surplus, new revenues are expected through taxes on recreational marijuana, sports betting and a new ability to collect sales taxes on online purchases. Ducey hailed the flat tax plan, saying in a news release that it would deliver “historic tax relief to working families and small businesses.”

“There’s no reason why we would want to keep that sitting in government coffers rather than getting it back to the people who have earned that money,” Scarpinato said.

But critics say the relief will barely touch working families. The Arizona Center for Economic Progress said 91% of the tax reduction would benefit the top 20% of earners in the state, those making $108,000 or more. A separate report  by the Joint Legislative Budget Committee noted that Arizonans earning $50,000 would get $39 back, while those making $500,000 would see $12,133 in their pockets.

Another report for the League of Arizona Cities and Towns said that local governments, which currently get 15% of state income tax revenues, would need to see their share of state tax collections rise to as much as 18.9% to make up for the $285 million annual loss in revenues.

“A key finding from the Rounds Consulting dynamic analysis is that a reduction of this magnitude to local tax revenues will hinder local government’s ability to deliver quality essential services to residents, including the potential for cuts to public safety,” said a league news release about the report.

“There’s not any department in our city that couldn’t potentially be touched from the cut,” he said of Tucson. “That really translates to a reduction in services that we provide our community.”

Ponder challenged supporters’ claims that the surplus and new revenues would be enough to make up for the losses a flat tax would bring cities and towns. Despite assurances by Ducey that state losses will be offset, Ponder noted that there are currently no plans to direct funds to local governments.

“They refuse to offset any of our losses,” he said. “The Legislature and the governor’s office have not been willing to share any economic analysis on how they anticipate that to actually come to fruition.

“We just think that’s fundamentally unfair that they’ve offset their own but are unwilling to consider the entities, cities and towns, that employ 70% of police and fire and do a majority of the infrastructure construction that attracts businesses,” Ponder said.

Ponder said proponents of the flat tax have balked at the suggestion that the local share of state income tax revenues be increased. But Sigal remains hopeful that, with the clock ticking, a resolution can be reached.

“We’re optimistic that as time goes on and we extend into the summer beyond the regular state legislative calendar, there could be bipartisan solutions,” he said.

But, he noted, there’s not much time.

“We also have to pass a budget too, at the local level. We have to know, are we going to have a $27 million hole in our budget or not?” Sigal said. “It’s not just their calendar, it’s anybody whose fiscal year starts on July 1.” 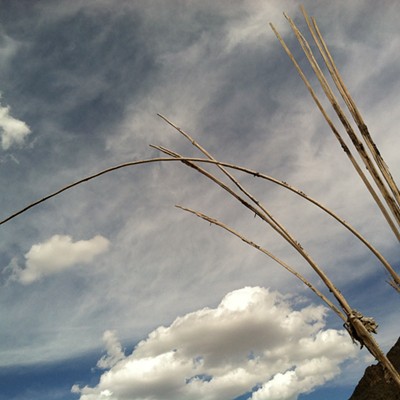 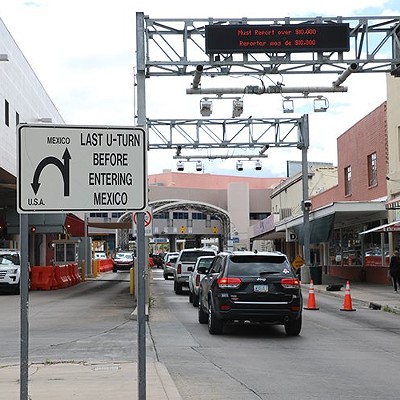 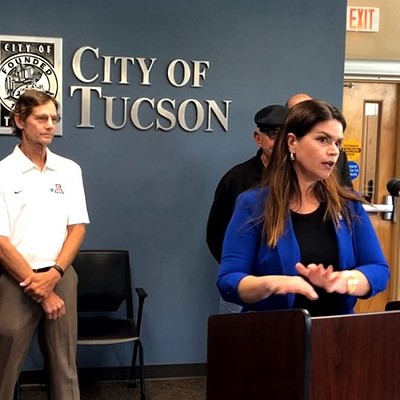