The University of Arizona is giving men's basketball head coach Sean Miller his walking papers after 12 seasons with the program and an overall record of 302-109.

The team's associate head coach, Jack Murphy, will take over as interim head coach as the university searches for candidates.

"We appreciate Sean's commitment to our basketball program and to the university," UA Vice President and Director of Athletics Dave Heeke said. "After taking the many factors involved into account, we simply believe that we need a fresh start, and now is the time. I want to thank Sean, Amy and their sons for their service to the university and wish them the very best in the future."

UA will continue to honor the terms of Miller's existing contract, according to the University.

Miller was also investigated for his involvement in the 2017 NCAA basketball corruption scandal in which players were offered illegal pay to play for the Wildcats. While his assistant coach, Book Richardson, served prison time for his involvement in the scandal, Miller denied being a part of the scheme. Last October, the program and Miller were charged with five Level 1 NCAA violations due to a lack of control over the situation.

"Since the season's end, it has become clear that our men's basketball program—and our university—needs to write a new chapter in our history, and that begins with a change of leadership," UA President Robert C. Robbins said in the release. "Arizona basketball means so much to so many and, as stewards of the program, we must always act in the best interests of the university. I believe our future is bright, and I look forward to welcoming a new head coach to the Wildcat family." 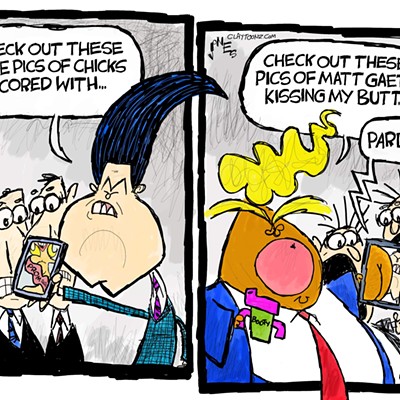 Fox Theatre's New Poster Project Reminds Us To Mask Up