“The Navajo Code Talkers are American heroes,” Ducey said. “They assisted on every major operation involving the U.S. Marines in the Pacific theatre, using their native language to come up with an unbreakable code. More than 400 Code Talkers answered the call to serve our nation, and Arizona is grateful for their dedication to protecting our nation.”

Under Senate Bill 1802, if National Navajo Code Talkers Day falls on a day other than Sunday, the Sunday after Aug. 14 is to be observed as the holiday.

The Navajo code is famously known as the only oral military code that has never been broken. Throughout WWII, the US government recruited and enlisted more than 400 Navajo men to serve in standard communications units. The Navajo Code Talkers were particularly critical in the war's Pacific Theater with one Marine Major stating: "Were it not for the Navajos, the Marines would never have taken Iwo Jima." 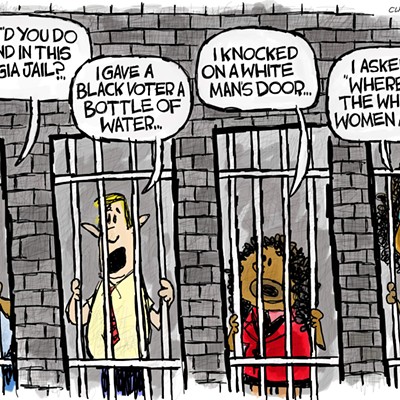