With 2,276 new cases reported today, the total number of Arizona’s confirmed novel coronavirus cases topped 823,000 as of Friday, March 5, according to the Arizona Department of Health Services.

With 84 new deaths reported today, a total of 16,269 Arizonans have died after contracting COVID-19, including 2,254 deaths in Pima County, according to the March 5 report.

How to get a vaccine

While supplies remain limited, Pima County is providing vaccination shots to people 65 and older as well as educators, first responders and healthcare workers. Those who qualify in Pima County’s 1B priority group of eligible vaccine recipients can register for a vaccine at www.pima.gov/covid19vaccineregistration or by calling 520-222-0119.

A state-run vaccination site at the University of Arizona was not accepting first-dose appointments as of Friday, March 5. While the state is now offering vaccinations to people older than 55 along with frontline workers in the Phoenix area, vaccine appointments in Pima County remain limited to those 65 and older, educators, childcare workers and protective service workers.

As the state-run POD, or point of distribution, registrations at the UA vaccination site will go through ADHS’s website. When online registration resumes, you can make an appointment at at pod vaccine.azdhs.gov, and those who need assistance can call 1-844-542-8201. More details here.

With a reminder that yesterday marks a year since the first COVID test came back positive in Pima County and that more than 110,000 people have tested positive since then, Pima County Health Department Director Dr Theresa Cullen said in a Friday press conference she is looking to the future as they expect to hit the goal of 300,000 vaccinations before the end of March.

The county continues to vaccinate those 65 and older and had almost half of that population vaccinated a few days ago. The state is asking Pima County to have 55% of people 65+ vaccinated with the first dose by March 9, which would depend on how many first appointments are opened up at the state POD, Cullen said.

Cullen said the consolidation of the sites was in the works but it was with the hope that the Kino stadium site would be able to increase appointments. The transition was based on the supply of Moderna vaccine.

The county has received 23,000 doses of Moderna which they have yet to allot and continue to have discussions with TMC, TCC and Banner to evaluate their needs, Cullen said.

“We hoped the supply chain would loosen up,” Cullen said. “We have every indication that it will by the end of this month.”

The county has also received 8,200 doses of the Johnson & Johnson vaccine, which will be the only allocation for the next three to four weeks, Cullen said.

The Johnson & Johnson vaccine will be distributed to federally qualified health centers and also support the county’s pop-ups, but only in communities they had not previously vaccinated, as those who received Pfizer or Moderna will need a second shot of the same vaccine.

TUSD schools will have to reopen to in-person learning two days earlier than originally planned, on March 22 instead of March 24.

While 1 out 5 parents still need to choose their child’s learning program, over 43 percent of parents have chosen remote learning, which Trujillo said is in compliance with the executive order.

The district recently purchased $1.5 million in High Efficiency Particulate Air (HEPA) units, which are stand-alone units that can be plugged into a wall to reduce the spread of harmful particles in the air. On March 3 they finalized the purchase of 4,000 units for every campus, said Trujillo.

Throughout the spring and early summer, they plan to retrofit older buildings with Minimum Efficiency Reporting Values (MERV) rating level 13 filters, from level 8 filters, which refers to the filter's ability to capture harmful particles in the air as part of the HVAC system, said Trujillo.

On Monday, the district began distribution of over 50, 000 N95 masks. They will also be installing hands-free bottle filling stations so each school has at least one, he said.

Pima County is continuing to offer a number of testing centers around town.

Schedule an appointment at these or other pop-up sites at pima.gov/covid19testing. 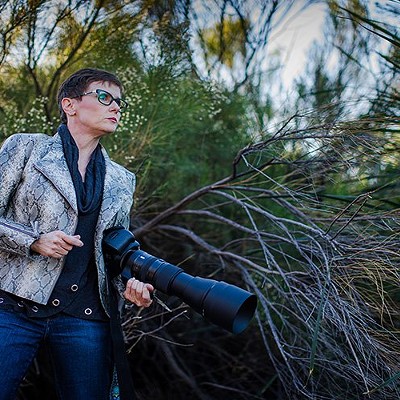 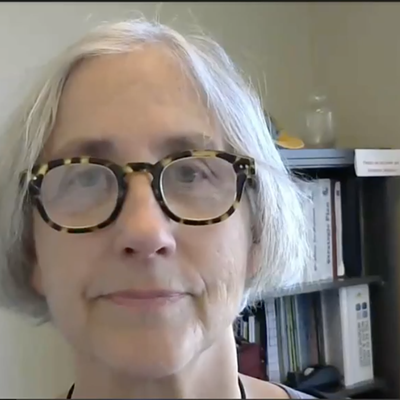