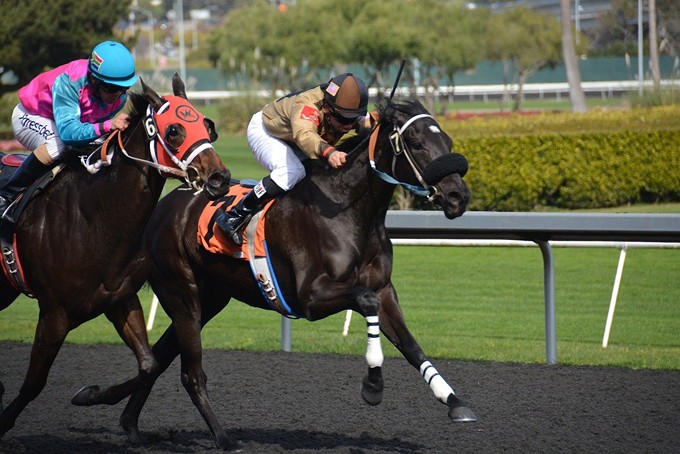 Image by bianca-stock-photos from Pixabay

PHOENIX – Picture a baseball game at Chase Field. Or a basketball game at Suns Arena. As more fans begin returning to sporting events after the COVID-19 pandemic, they are welcomed by the benefits of live competition, from ballpark hot dogs to the energy of a packed stadium.

In the near future, the Arizona sports fan’s experience could include the ability to place bets inside sports venues while the action unfolds. For others, daily online fantasy sports platforms like Draft Kings and FanDuel might soon be operating legally in the state.

Arizona moved several steps closer to making those opportunities a reality with sports-gambling legislation now moving through both the House and the Senate as two separate bills, each with similar strings attached.

The new legislation would overcome the barriers set by the Arizona Tribal-State Gaming Compacts in 2002. That agreement set the rules for tribes to operate casinos but with no opportunities for sports betting, on or off of tribal land.

Now, HB 2772 and SB 1797 would allow both event wagering and online sports betting, with up to 10 tribes and 10 professional teams licensed to provide online betting platforms. There are 16 tribes in Arizona operating casinos. And there are eight professional teams, including NFL, MLB, NHL, and NBA franchises.

If passed, people would be able to place bets at Chase Field during a Diamondbacks game, or at Gila River Arena with the Coyotes skating. Bettors could also place wagers at sports books at select Indian casinos or legally participate in popular daily fantasy sports games.

In January, the Washington Nationals announced plans to open the first sportsbook at an MLB stadium, and for an app that will allow fans at their games to place bets from their seats.

Jill Dorson, the managing editor for Sports Handle, says there hasn’t been much of an explanation for the number of licenses being handed out, especially since there aren’t enough for all the tribes and too many for the teams.

Ten additional licenses would be used strictly for brick and mortar or retail sports betting, not online or mobile platforms. It’s unclear who would receive those licenses.

HB 2772 was introduced to the House by Rep. Jeff Weninger (R.) of LD 17 Chandler, Sun Lakes, and Gilbert. He said he’s excited to see this process underway, with support from Gov. Doug Ducey.

“This bill is modernizing the current gaming compacts,” Weninger said. “It will allow event wagering inside and outside of tribal casinos. It will also allow online fantasy sports to operate in parts of the state as well.”

The bill was pushed forward by an Arizona House committee on February 10.

On February 24, SB 1797 was pulled by the Senate Appropriations Committee, but then added as an amendment to a previous bill linked to horse race gambling. It passed 5-4 on a party-line vote and now moves to another vote on March 10 within a different committee before bringing it to the entire floor if it passes.

The main argument for those who want to pass the bill is the increased revenue it would create for Arizona. Weninger believes there’s a market for sports betting in Arizona and not having it legalized leaves the local teams at a disadvantage compared to those in states with legalized gambling.

In 2018, the last time the original SB 1794 was brought to a vote, there were adamant opponents because of a belief that it violated the gaming compacts with the tribes. State Attorney General Mark Brnovich was one of the fiercest opponents of this bill, writing:

“Wagering on historic racing through the use of player terminals has been prohibited in Arizona since before May 1, 2002. Any change to Arizona’s pre-May 1, 2002 gaming laws could cause one of the signatories to the Arizona Tribal-State Gaming Compact (the “Compact”)[1] to initiate action under Compact section 3(h)(1), which would limit the State’s ability to regulate some aspects of tribal gaming and dramatically decrease the revenues the tribes must provide to the State.”

Tribes pay approximately eight percent of their casino revenue to the state. That number will decrease if sports gambling on horse racing is passed.

Not everyone is satisfied with the proposed legislation.

“We’ve already been left out to dry during the pandemic as small businesses,” Delos said. “I’m glad they’re moving this bill along, but they really need to consider finding a way to include small businesses so we can get a piece of this revenue opportunity.”

Dorson covers sports legislation and betting and has been watching Arizona’s process for quite some time. To her, the notion that small businesses are left out is understandable, but the precedent was set in other states.

“If you look at how sports betting is legalized in a lot of places, the real answer is that there’s no room for the little guy,” Dorson said. “It’s generally used for existing casinos and professional sports teams in the states.”

As Arizona looks to become involved in retail and online sports betting, Dorson says they’re not trying to “reinvent the wheel” as they follow in the footsteps of states like New Jersey, which has seen tremendous growth following the legalization of gambling and an expansion of tribal casino gaming.

If SB 1797 is passed as an amendment on March 10, then it will move through another committee for an additional vote. If passed, it will go before the Senate for a vote and then move to the House for confirmation.

The same goes for HB 2772, which has been moving more quickly through the Arizona House of Representatives. As of now, the original bill hasn’t been altered. If it’s approved by the House, then the Senate would have to vote on it as well.

The earliest that one of these bills could go into effect is 2022. The current tribal gaming compact remains a potential stumbling block, something that Weninger doesn’t take lightly.

“Governor Ducey has been working with tribal leaders to renegotiate the current compacts,” Weninger said. “We want to make sure that this benefits them as well as the state. We will just have to wait and see what that looks like in the coming weeks and months.” 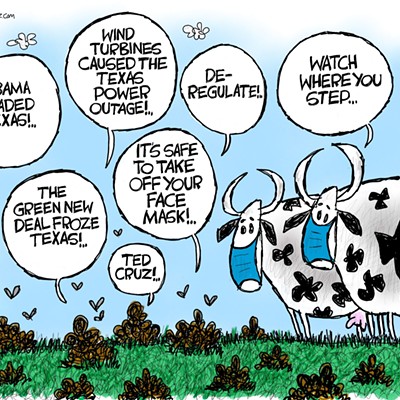