PHOENIX – Reminders to stay connected and reach out to loved ones have been constant during the pandemic. However, as shutdowns and quarantines continued, the safety precautions worsened a long-term issue for LGBTQ seniors – loneliness.

“In terms of isolation and loneliness – that’s something that we’ve all lived with, with varying degrees at certain times,” she said.

Tomer was just 23 in the 1970s when she came out as a lesbian to her Lebanese-American family of six on the East Coast. The reaction from her religious family was mixed. Although a few were supportive, others were upset and chose to ignore her sexuality.

At church, coming out was traumatic and difficult for Tomer.

“It caused such a big issue that people began to treat me differently,” she recalled. “The minister was not willing to support me. So I chose to leave the church because I felt people were not ready to welcome me in my authenticity.”

At the time, an incredible stigma still dogged LGBTQ Americans, despite a push for social change prompted by such incidents as the Stonewall riots in 1969 in New York City. In that era, it was very common to lose friends and become estranged from family, and that social loss can impact LGBTQ adults for years, leading to physical and emotional decline.

Many lesbian, gay, bisexual, transgender or queer Americans tried to conceal their identities in workplaces and schools, Tomer said, not only to preserve jobs and relationships but to avoid violence.

“We were up against severe consequences if we were visible,” she said. “We knew when it was safe and when it wasn’t safe.”

Tomer recalled an incident in the ‘80s, when a man in an elevator became hostile, enraged by an LGBT book she was carrying. She threatened to call the police.

“That moment was scary. It was a direct attack,” said Tomer, who’s now 71. “But while I’ve been through a lot, I haven’t been through what people before me had to go through.”

More than 2.7 million people 50 or older identify as lesbian, gay, bisexual, transgender or queer in the country, according to SAGE, America’s oldest and largest nonprofit dedicated to improving the lives of older LGBTQ people. Members of this community are twice as likely to be single and live alone, and 53% of older LGBT people feel isolated, advocates say.

Sherrill Wayland, director of national education initiatives at SAGE, said it is easy to see how pandemic can lead to increased isolation and loneliness. For many older LGBTQ people, a reliance on families of choice and often same-age peers has exasperated those feelings.

“Let’s consider what it must be like for the person who lives alone and their entire support network is part of the same age cohort of older adults, who is most at risk for negative outcomes related to the pandemic,” Wayland said. “Everyone who is this person’s support network is sheltering at home and social distancing, only getting out for necessary trips.”

According to the Centers for Disease Control and Prevention, loneliness has been linked to heart disease, high blood pressure, early onset of disability, greater risk of cognitive decline and premature death. And although accessing affordable, stable housing is an issue for aging Americans in general, LGBTQ+ seniors are particularly vulnerable to difficulties securing housing and finding supportive communities.

However, in the wake of a socially distanced world, communities are finding ways to provide services to at-risk populations.

Since the program began in 2018, LGBTQ+ elders have been matched with trained community volunteers based on common interests and background. The volunteers check in with their seniors throughout the week by way of phone calls or virtual meetings. Technical equipment is provided and set up for seniors in their homes.

“A bright light during this pandemic has been a realization that the digital divide is shrinking,” Wayland said. “More and more older people today have smartphones, tablets and laptops. This has opened a window for virtual connections that even five years ago we may not have thought possible.”

The program has 24 enrolled participants and 12 volunteers making calls.

“Our volunteers are incredible,” said Leanna Crosby, co-executive director of the Community Cares program. “They really do make a connection with their seniors and build a lasting friendship.”

However, finding seniors actively taking advantage of these programs is another story.

“You can imagine it’s hard to find recipients,” Crosby said. “They’re there, but they’re just hidden. Maybe they were out when they were younger, but out of fear of discrimination, they are forced to remain closeted again as they enter nursing homes and senior facilities.”

Crosby is excited to resume in-person visitation services to participants again, once the pandemic subsides.

“The goal is to end isolation as best we can,” Crosby said. “It is important that our all LGBTQ+ seniors retain their resilience, their dignity, and their feeling of being a part of a community.”

In her 70s, Tomer continues the fight to end isolation in the LGBTQ community.

“We don’t want to be left behind. We want our issues to be at the forefront because they are unique and universal.” 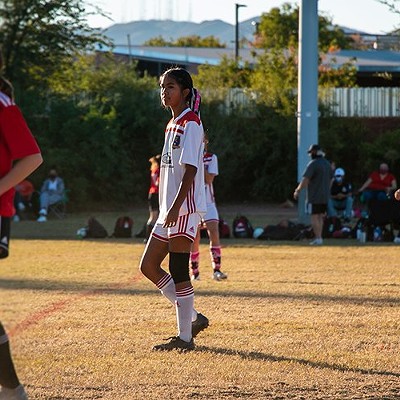 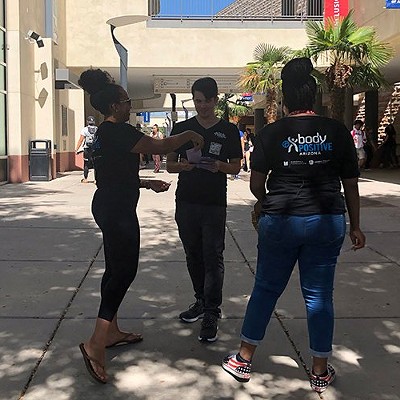 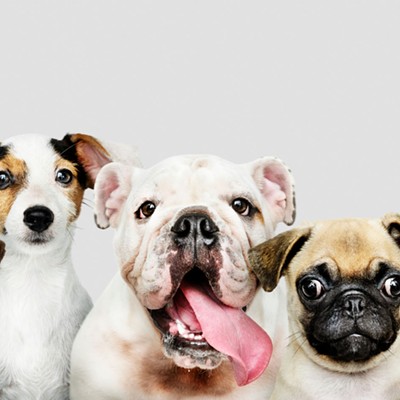