WASHINGTON – The Arizona Department of Education wants to make sure parents understand their kids will be getting letter grades this year – and to drive home the point, the department sent the message in capital letters.

Actions taken by the governor and Legislature earlier this week apply to schools but “NOT individual student grade (ex. ‘A in Chemistry’ or ‘C+ in English’) – those are under the purview of local control,” the department said in a statement Wednesday.

The statement followed Gov. Doug Ducey’s signing of a bill Monday that said state schools will not get grades reflecting their students’ performance on the AzMerit standardized tests this year, because of the ongoing pandemic. An accompanying executive order and statement from Gov. Doug Ducey said the law allowed “some flexibility around the state’s A-F letter grade system.”

Some parents apparently read that to mean the change applied to the letter grades their kids receive – not their kids’ schools.

Phoenix resident Lori Worachek, who has two daughters in the school system, said her initial reaction was that the executive order was unfair to kids.

“It wasn’t the right way to approach it because it’s not fair to the kids that have been working hard,” she said.

But that was never the intention of the bill, said Rep. Michelle Udall, R-Mesa, the lead sponsor of HB 2402.

“Letter grades for schools are used by the state, by parents and by communities to hold schools accountable for teaching students,” Udall said in a statement Wednesday.

Suspending letter grades for students would cause serious issues with college admissions and preparation for future courses, Udall said.

In a letter accompanying his approval of the bill, Ducey said the law calls for students to continue to be evaluated, “while also recognizing this year is unique and provides some flexibility around the state’s A-F letter grade system.” But those student assessments are no good unless the board of education uses the data to compare learning progress during the pandemic year to other years, Ducey’s letter said.

“Students have been kept out of school for far too long, and I have serious concerns about the learning loss that has occurred this past year,” he said in the letter to Arizona Secretary of State Katie Hobbs. “Getting kids caught up and on track needs to be a top focus of ours.”

Toward that end, Ducey signed an executive order directing the state board to use the AzMerit data – which he called a “critically valuable tool to gauge the educational attainment of Arizona students” – to prepare a report by Nov. 1 on academic progress in the past year and to present “evidence-based strategies to mitigate the impact of learning loss.”

The state Department of Education said it is ready to work with the Arizona State Board of Education “to analyze data around the learning that occurred during the pandemic and strategies to address the opportunity gap to help schools meet all students’ academic needs.”

Sergio Chavez, the president of the Arizona Parent Teacher Association, has no doubt that there has been a “learning loss” over the past year, as students and teachers have tried to figure out remote learning.

Chavez noted the problems students might face when the teacher has recorded a lesson and an assignment, for example, but the student has questions and no opportunity to ask the teacher face-to-face.

Chavez hopes this week’s order can help change that and lead to strategies to get students caught up.

“I’m hopeful that it does turn into something that can help and that it can help catch the children who are behind and it actually becomes what it says it’s going to be,” he said.

After getting a clearer picture of the law and the executive order, Worachek called it “a good thing.”

“I think that’s a brilliant idea because it would be nice to get a perspective on the impact that the pandemic and virtual learning has had on the learning and the kids’ ability to be successful or not in the school year,” she said. 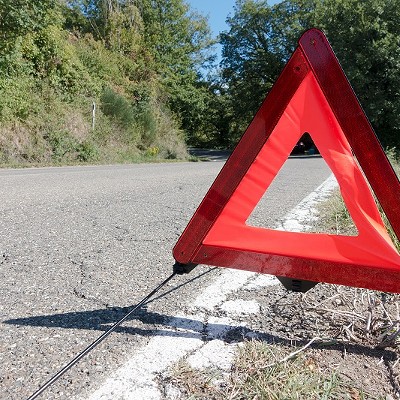 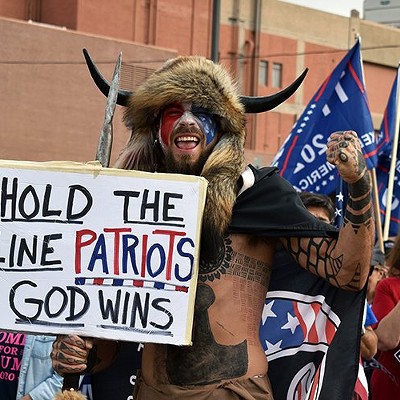 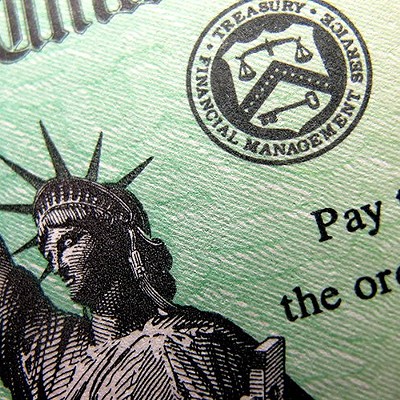