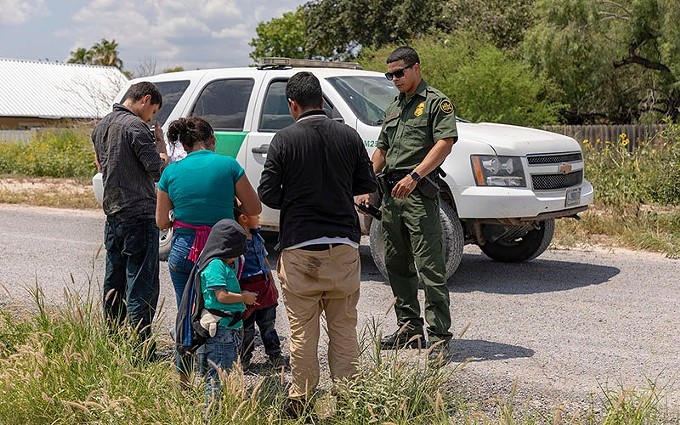 WASHINGTON – Then-Attorney General Jeff Sessions knew the Trump administration’s “zero-tolerance” immigration policy would separate families at the border but moved ahead with it anyway, a Justice Department official told lawmakers.

Justice Department Inspector General Michael Horowitz told the House Oversight and Reform Committee on that the 2018 policy followed a test program in west Texas in which officials were not immediately able to reunite separated families – a problem with the later operation.

Public outcry over the policy forced it to be shut down after about a month – but not before more than 3,000 children were separated from their families. One advocate said this week that 611 children are still in custody years later because their parents have not been located.

Democrats at the hearing said the administration didn’t “think about the repercussions and the trauma” it would cause. The policy “never should have happened,” said Rep. Jimmy Gomez, D-Calif.

But many Republicans on the committee were like Rep. Andy Biggs, R-Gilbert, who defended the policy, saying that adults who crossed the border illegally had committed a crime and should be punished.

Biggs said the Trump administration’s actions had stopped what he called the “catch and release” approach to immigration enforcement, which he said served as a “magnet for people to come into this country illegally.”

Another committee member, Rep. Paul Gosar, R-Prescott, also defended the program and said that the Trump administration was not the first to separate immigrant children from their parents, citing court rulings on the issue during the Clinton administration.

Horowitz testified that, before the zero-tolerance policy, border officials would typically not refer adult immigrants to the Justice Department for prosecution of border crossings if they were traveling with children, in an attempt to avoid separating the family.

But “in May 2018, DHS began referring family and adults to the DOJ for criminal prosecution, resulting in thousands of child separations,” Horowitz said.

Horowitz said the government got a foreshadowing of what would happen when it ran the “El Paso Initiative,” a pilot program from March to November 2017 that separated about 280 families illegally crossing the border. Officials were not able to immediately locate all the children caught in that program, he said.

Despite those results, Sessions considered the El Paso Initiative a success because it increased prosecutions, and he moved forward to apply the policy across the entire southern border.

Rep. Alexandria Ocasio-Cortez, D-N.Y., told Horowitz she “couldn’t help but notice … how time and again concerns about the child separation policy were raised by government officials, only to be dismissed by Attorney General Jeff Sessions.”

Horowitz said part of the policy’s troubles were due to miscommunication between government agencies involved. In June 2018, for example, a federal judge in Texas ordered the U.S. Attorney’s Office, which was in charge of prosecuting undocumented immigrants, to provide a list of all the separated children.

The office could not.

Horowitz said prosecutors blamed the Customs and Border Protection, which “could not readily provide the information,” and that a Department of Human Health Services hotline meant to help migrant parents find their children did not work.

The inspector general’s report said more than 3,000 children were separated from their families from May 5 to June 20, 2018, while the program was in operation.

Lee Gelernt, a spokesperson for the American Civil Liberties Union, said in an email that there were 611 children in custody whose parents have not been located since former President Donald Trump rescinded the zero-tolerance policy in June 2018.

President Joe Biden issued an executive order aimed at reuniting families that had been separated under the brief Trump policy. The order, which creates a task force of Cabinet members charged with identifying and putting families back together, “condemns the human tragedy that occurred when our immigration laws were used to intentionally separate children from their parents.”

As he signed the order, Biden said his goal is to “work to undo the moral and national shame of the previous administration that literally ripped children from the arms of their families.”

Gosar was not impressed, calling Biden’s efforts to end family separation nothing more than “window dressing.”

“Simply halting the separation of children at the border is the equivalent of putting a Band-Aid on a bullet wound,” Gosar said.

Report: Arizona continues to trail other states in higher-ed support 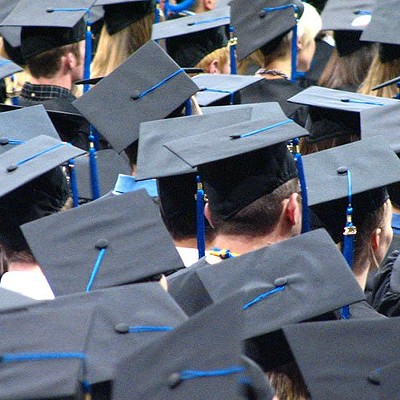 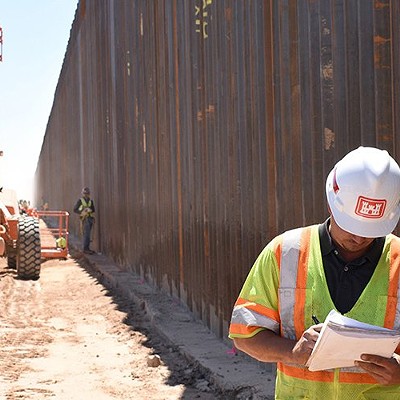