Those over 70 can now begin registering for vaccine appointments that will start Monday, Feb. 8, the Pima County Health Department announced today.

While only the 75+ age group, protective service workers and educators were previously eligible, the health department is expanding its 1B priority group of vaccine recipients to include individuals over 70 after vaccinating more than 130,000 residents over the past six weeks, according to health department Director Dr. Theresa Cullen.

“The pace of appointments for educators and protective services has slowed as we think we’re nearing saturation of the people in those groups who want to be vaccinated, so we’re opening appointments to 70 and older,” Cullen said.

While Gov. Doug Ducey has included the 65+ population in Arizona’s 1B priority group, Pima County is further restricting the qualifying age group based on the likelihood of severe outcomes for older populations who contract COVID-19.

“We’re only opening vaccination to 70-plus because we still have a lot of 75+ people to vaccinate and we don’t want to overwhelm our registration system or create more demand than we have vaccine supply,” Cullen said.

Depending on vaccine supply, the health department said those over 65 may be eligible for vaccines in late February.

According to Pima County Chief Medical Officer Dr. Francisco Garcia, the state reduced Pima County’s already constrained vaccine supply by more than 12,000 doses. The county received 29,000 vaccines this week and is set to receive 17,800 next week.

“Vaccine supply is the ultimate limiting factor in how many people we can get vaccinated and how quickly. We are wary of getting too far ahead of the available vaccine with our appointments,” Garcia said. “It’s hard to estimate how fast we can move to vaccinating 65 to 69 folks because the state’s system for vaccine distribution is opaque.”

The 70+ population, educators and protective service workers will now be able to register for vaccine appointments at the following locations:

While the health department is considering opening the University of Arizona vaccine site to more priority groups, it remains restricted to educators only.

Those who currently qualify in Pima County’s 1B priority group of eligible vaccine recipients of can register for a vaccine at pima.gov/covid19vaccineregistration or by calling 520-222-0119.

75+ Can Now Get Vaccinated at Tucson Convention Center 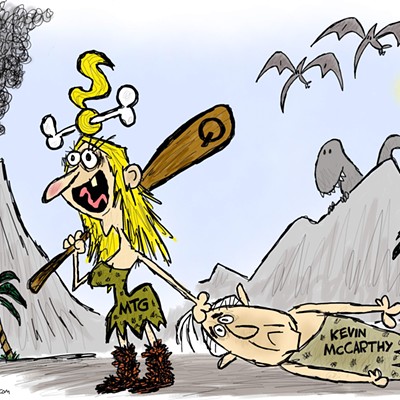