Tucson City Councilman Paul Durham, who was first elected in 2017, is resigning from the job. 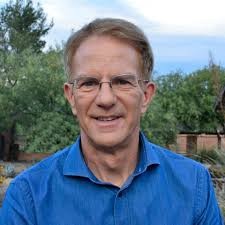 Courtesy Paul Durham
"Representing the constituents of Ward 3 has been a profound privilege," Durham wrote in his letter of resignation. "However, in order to attend to personal matters, I am now compelled to resign from my position as the Ward 3 councilmember prior to the expiration of my term."

Durham's last day in office will be March 1.

Durham had previously taken a leave of absence from the council job in September to focus on caring for his husband, Philippe, who has been suffering from cancer, but he had returned to the job.

Mayor Regina Romero thanked Durham for his service on the council.

"Paul has been a dedicated advocate for the residents of Ward 3 and has truly exemplified what it means to be a public servant," Romero said in a prepared statement. "I am grateful for his leadership on issues ranging from climate action to affordable housing and will miss his voice on the council. I know this must have been an incredibly difficult decision to make, and I ask our community to join me in thanking him for his service to Tucsonans and respecting his privacy at this time."

The City Council will appoint someone to fill Durham's seat through the remainder of the year.

A primary election for the Ward 3 seat was already set for August 2021, with the general election to follow in November. 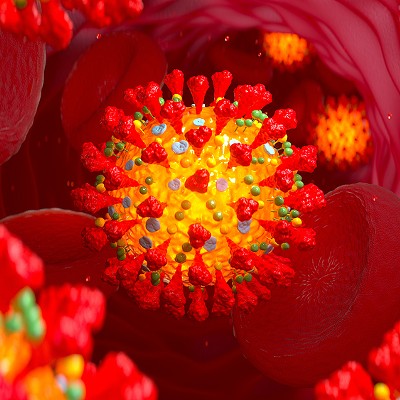 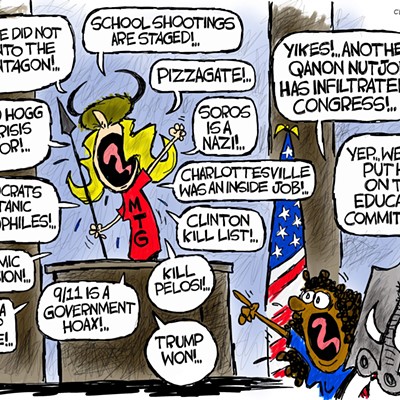