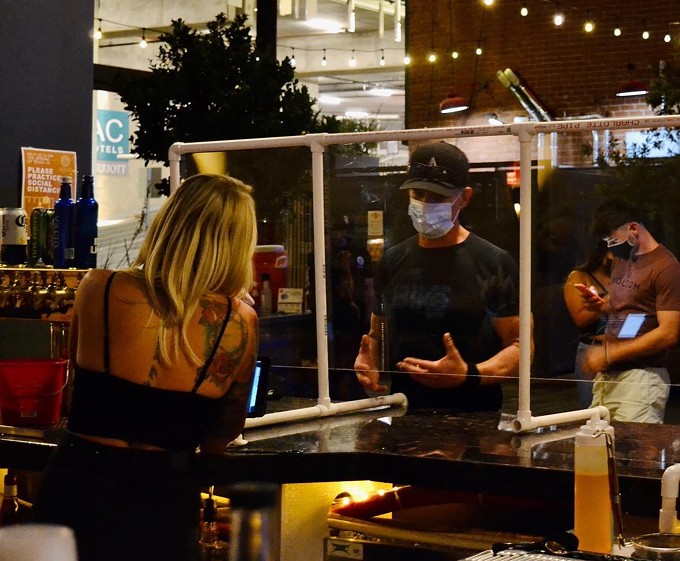 A judge has rejected Pima County's efforts to reinstate its mandatory curfew that was temporarily halted after it was challenged by local bars.

A group of Tucson bars sued the county for the harm they faced from the 10 p.m. to 5 a.m. curfew and was granted a preliminary injunction on Jan. 19 preventing the county from enforcing it.

Owners of Cobra Arcade Bar, HighWire Lounge and The Maverick filed a joint lawsuit on Jan. 5 contending the county overextended their legal authority to mandate a curfew.

On Jan. 22, the county responded with a motion that would allow them to continue the curfew, but Pima County Superior Court Judge Kellie Johnson denied it on Wednesday.

“Defendant argues Plaintiffs’ harms are lessened by the ability to sell food and beverage for offsite consumption even if the curfew is enforced, and their decision not to do so when the curfew was in effect was voluntary. The County also argues its ability to respond to the emergency created by the pandemic is substantially limited if the stay is not granted,” Johnson wrote in the ruling. “The Court considered these arguments in its ruling on the preliminary injunction, and found Plaintiffs demonstrated irreparable harm, and that the balance of hardship tipped in Plaintiffs’ favor.”

The court ordered the preliminary injunction on the grounds the curfew is not “statutorily authorized,” the plaintiffs demonstrated the harm it causes them and it violates Gov. Doug Ducey’s executive order.

The governor’s May 12 executive order states: “...no county, city or town may make or issue any order, rule or regulation that conflicts with or is in addition to the policy, directives or intent of this Executive Order, including but not limited to any order restricting persons from leaving their home due to the COVID-19 public health emergency.”

The curfew was originally set to end when the county reached a rate of 100 COVID-19 cases per 100,000 people. Its current rate is 9,598 cases per 100,000, according to Arizona Department of Health Services data.

The curfew will be halted until a resolution of the case. A trial date has yet to be set. 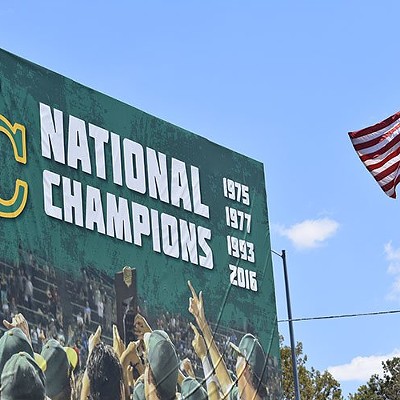