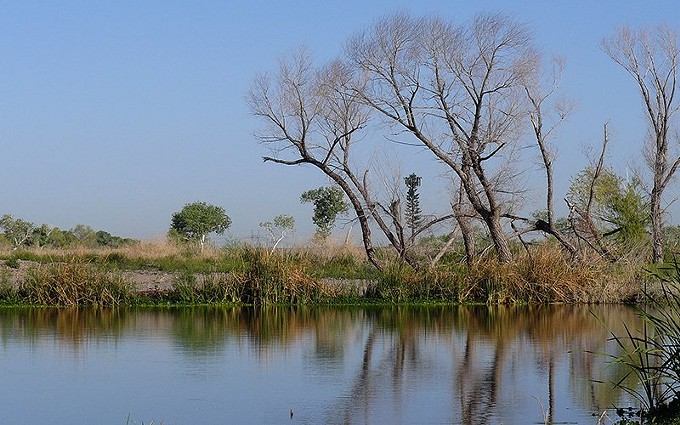 docentjoyce
A 2013 photo of a pool in the Tres Rios wetlands, a reclaimed part of the Salt, Gila and Agua Fria rivers that is now teeming with wildlife. Tres Rios is one of the projects named in a bill creating a $150 million fund for local water projects in Arizona, with the first $900,000 being released for a Pascua Yaqui irrigation project.

They were talking about $900,000 in federal funds that will be used to bring water to the tribe’s lands for irrigation, the first fruits of a successful effort last year by members of the state’s congressional delegation to win $150 million in federal funding for water projects around the state.

“Water is sacred to a lot of tribes and a lot of Arizonans. For us, it’s a blessing,” Pascua Yaqui Chairman Peter Yucupicio said at a news conference announcing the funding. “We started looking at this and we said, ‘This will help us now and in the future.'”

The money comes from an Army Corps of Engineers fund dedicated to water infrastructure projects in Arizona. Under the bill, local governments can enter into agreements with the corps for water, wastewater treatment, environmental restoration and other projects. The Army would pay 75% of the cost of the project and the local government would assume all operating costs once the work was completed.

The $150 million Arizona fund has no time limit but is available until all the money is spent. Rep. Greg Stanton, D-Phoenix, who was the lead sponsor of the measure, said it is based on similar programs that other states have enjoyed.

The program started as a bill sponsored last spring by Stanton and four other Arizona House members, before it was rolled into a larger water-funding bill over the summer. That was ultimately rolled into a 5,593-page budget bill that included the $900 billion COVID-19 stimulus package signed Dec. 27 by then-President Donald Trump.

The Pascua Yaqui project is not mentioned in the bill, which does specify several other projects in the state, including the Tres Rios wetlands and flood management projects for Rio de Flag, Tonto Creek, Little Colorado and lower Santa Cruz rivers, among others.

“This project is a component of the tribe’s efforts to protect and preserve its water to meet the growing needs across the entire reservation, and I am so excited that this will be the first project in Arizona to receive these critically important funds,” Stanton said Tuesday.

Tribal officials said they have been worrying for some time about how to meet their future water needs, and that Tuesday’s announcement was “a great day to really take a breath of fresh air.”

“We also have communities from Scottsdale, Guadalupe and all the way down the freeway from here, the reservation. We cannot ignore it,” Yucupicio said.

“If some day they all decide to move to the reservation then, you know, we’re in trouble,” he said. “But this is certainly helpful.” 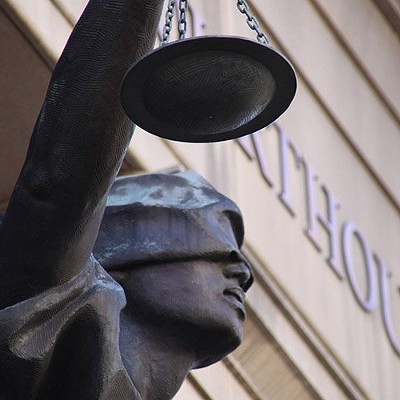 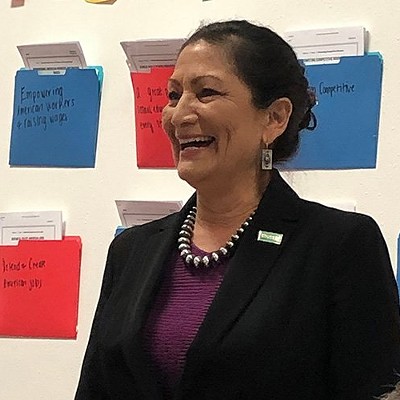