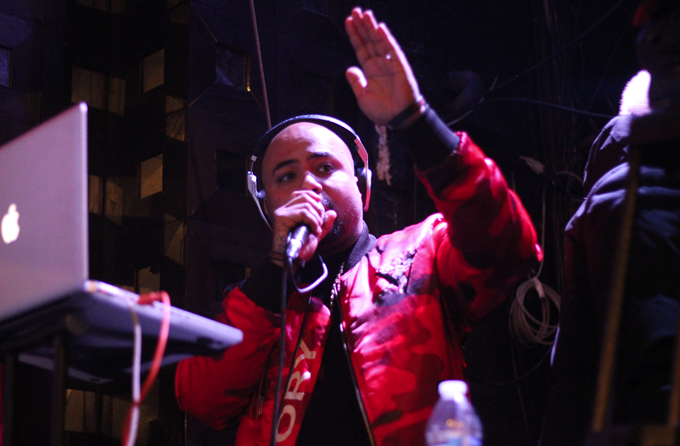 Courtesy photo
DJ Jahmar is one of the busiest DJs in town, and it will take more than a pandemic to stop him. When he’s not working with the non-profit Deejays Against Hunger, he’s filling local clubs with authentic, rhythmic reggae. But even during COVID downtime, Jahmar is keeping active with livestreams and recording new music. Jahmar’s latest album, Zona Riddim, features collaborations with a wide range of vocalists and clean club instrumentals.

“I started working on the Zona Riddim album in March 2020 right when COVID hit because all of my DJ residences were banned due to city ordinances,” Jahmar said. “I still wanted the world to hear my music, so I decided I was going to release an album.”

Zona Riddim features a variety of guests across its eight tracks, all of which work off a similar instrumental in the Jamaican tradition. And it’s a tradition familiar to Jahmar, who has worked as a DJ for more than a decade, learning from his father Papa Ranger, a longtime KXCI reggae DJ and owner of the now-shuttered Twelve Tribes Reggae Shop.
click to enlarge 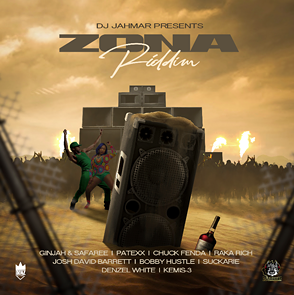 “In Jamaica we do reggae albums different, we do Riddim albums,” Jahmar said. “A Riddim is a compilation of artists on the same beat/instrumental but with different songs.”

These collaborations add to Jahmar’s goal for the album: to represent Jamaican culture and reggae music on the West Coast, and to keep people moving to his music no matter the circumstance. 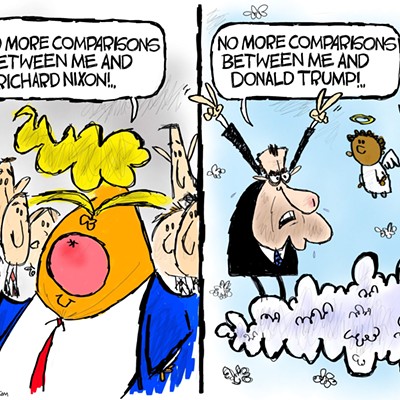