Kirkpatrick: It Is Time for Trump To Go

Southern Arizona Congresswoman Ann Kirkpatrick (AZ-02) is among the members of Congress calling for President Donald Trump's immediate removal from office following his incitement of a riot at the Capitol yesterday.

We have known for a long time that this President is unfit for office,. “What transpired yesterday at the Capitol, the seditionist uprising that we witnessed, was incited directly by the Commander-in-Chief — who has control over our nuclear arsenal. That is incredibly alarming. We must hold him accountable for his actions.


While I am still shocked and saddened by yesterday’s events, it’s become blatantly clear that President Trump should not and cannot remain in office. Whether it is invoking the 25th amendment, or beginning impeachment proceedings again, I fully support removing him from the White House. He is a threat to our democracy and to Americans at large. This president should also be disqualified from holding public office in the future.


We cannot trust President Trump to independently or smoothly complete a transition of power. Therefore, we must act swiftly to facilitate a transition ourselves, before the end of his term and as soon as possible.” 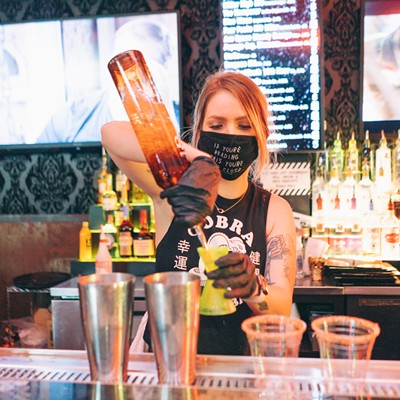 Grijalva: "I Am Supporting an Immediate Removal of the President"