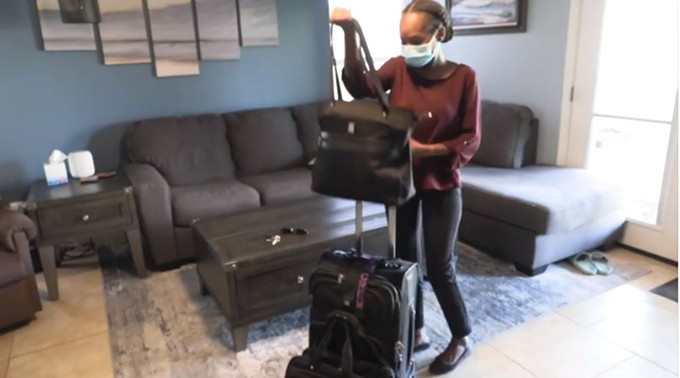 
PHOENIX – More than half of young adults 18 to 29 now live at home – the highest rate since the end of the Great Depression 80 years ago – and researchers say many were motivated by the pandemic.

Many families already were multigenerational before the pandemic began in March, causing widespread job losses and deep economic disruption. In February, about 47% of young adults lived with their parents, but by July, that number jumped to an all-time high of 52%, according to Pew Research Center.

Keysia Colenburg, 27, was a full-time flight attendant living in Utah before COVID-19 began to spread, but she took a leave of absence and moved back home as travel bans and a drastic downturn in tourism crippled air travel.

“No matter how secure you think you are with your life and how settled in you think you are, one little thing can change it all,” said Colenburg, who’s among the 18% of young adults who have had to move back home to Surprise due to financial reasons.

The 52% of young adults living at home is the highest number since the end of the Great Depression, but researchers don’t know the true percentage during the Depression, which began in fall 1929.

“We just don’t have that data,” Richard Fry, a Pew researcher, told Cronkite News. “So this is the sense in which what we are observing now is at least as high as sort of what we observed in 1940; we’re not really sure what was happening in the real depths of the Great Depression.”

The rise in young adults living at home wasn’t an exponential spike, he said, but more of a gradual increase from decades ago.

“The share of the 18- to 29-year-olds living with a parent, it’s actually sort of been steadily rising ever since the 1960s,” Fry said.

In 1960, Pew Research reported 29% of young adults living at home, steadily increasing by a few percentage points before slightly spiking from the pandemic.

While the numbers are hitting their highest points in over a century, Psychologist and Senior Research Scholar at Clark University Jeffrey Arnett (who is also the originator of the theory of emerging adulthood) doesn’t believe it is something to worry about.

“From my perspective, the real story here is less alarming than you might think. And it’s actually quite a bit more interesting than the sound bite summary,” Arnett wrote in The Conversation. “Yes, a lot of emerging adults are now living with their parents. But this is part of a larger, longer trend, with the percentage going up only modestly since COVID-19 hit. Furthermore, having grown kids still at home is not likely to do you, or them, any permanent harm.”

Colenburg remarked on the advantages of moving back home.

“One of the benefits from COVID has given me a lot of time to focus on other projects, which is going back to school,” she said. 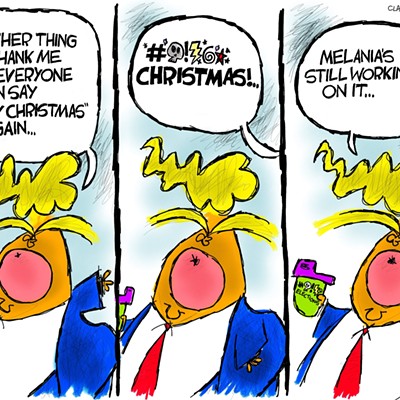