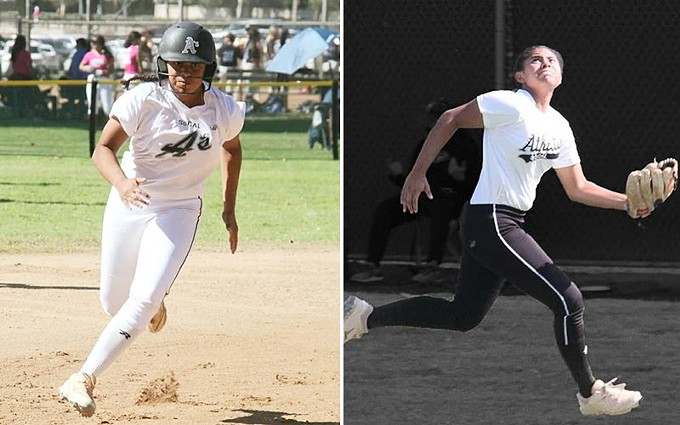 SAN CLEMENTE, California – High school athletes can’t play competitively this fall semester due to California’s pandemic restrictions, so some elite players are traveling to Arizona and other states to maintain their skills and continue developing a scouting profile for colleges.

With some high school sports indefinitely on hold, California athletes on club or travel teams are willing to travel to states with fewer restrictions, just for the chance to compete. Although physically distanced conditioning has been allowed since the start of school, local California districts have set their own timetables.

On Monday, Gov. Gavin Newsom announced a delay of the release of statewide guidance on the resumption of school sports, citing an alarming spike in COVID-19 cases, the Los Angeles Times reported. This makes it much tougher on sports families to keep their kids involved competitively, including the Luce family, with three boys all involved in sports.

“It’s definitely more coordinating and a lot more work,” said their mother, Julie Luce. “Getting out there is not easy.”

Although it has been difficult, she can’t deny her eldest son, Ryan, his aspirations of becoming a professional baseball player. In light of the high school sports postponement, Ryan’s family decided to hold the 14-year-old back from his freshman year to remain in eighth grade: he joined a sports academy middle school in San Clemente called the Togethership.

Luce and husband Anthony are providing Ryan the opportunity to play competitive baseball out-of-state. After resuming workouts in late July, Ryan and his family drove to Phoenix in September for his first interstate tournament with The Togethership.

“It’s definitely worth it because if I didn’t go to these tournaments, I wouldn’t be playing at all,” Ryan said.

Ryan knows that playing baseball during a pandemic has multiple costs. Not only does it take significant time out of his family’s lives, but the price of each trip quickly adds up.

“It was definitely harder to make it out to these tournaments,” Ryan said. “We can’t even join all the tournaments they have because the costs of it all are way too much.”

His mother said those costs reduce the number of chances to compete. On top of five-figure tuition for sports and academics at the Togethership, there are many additional fees for traveling to these tournaments – and those costs have increased during COVID-19 because teams don’t charter buses or share hotel rooms.

The family accompanies Ryan on each trip, bringing along his seven and 10 years old brothers. Tournaments can stretch from Friday to Monday, making school difficult to manage, his mother said. They need multiple laptops and chargers for school Zoom meetings, and pack all the necessary sports gear and clothing.

“One time Ryan forgot his cleats and we had to turn around after a 40-minute drive,” Luce recalled.

Despite the challenges, Ryan is one of the few California athletes currently competing. Both his brothers are unable to play competitively, causing one of them to lose interest in a sport.

However, Luce is doing everything she can to ensure they stay active.

“My 7-year-old still hasn’t been able to play baseball in forever,” she said. “Just to keep him active I put him in little boys gymnastics because that’s the only thing I could find.”

Ryan, on the other hand, is very grateful for the opportunity to continue competing. He said the trips improved the culture of the team and brought the players closer together.

Although Ryan and his mother prefer a return to normalcy, Luce acknowledges that going these lengths is a necessity for child athletes.

“Ryan has spent almost his whole life playing sports, that’s what he loves to do and what he’s always wanted to do,” Luce said. “When you take that away, you’re taking a part of them, so that’s why we do it.”

Another mother making similar sacrifices is Brenda Leon, mother of softball star Mikayla Prudholme. Prudholme, 17, is a four-year varsity starter at Foothill High School in Tustin and plays for Bat Busters 18U Mendoza travel team on the side, which has taken her to Arizona, Utah and Florida.

“I think it’s a really big privilege,” Prudholme said. “I’ve loved the sport since I was 4 and I couldn’t imagine being restricted and not being able to play it. We have a big advantage.”

She joined a travel team in her freshman year, and her family traveled to Arizona for six tournaments this year since Prudholme resumed practicing in late August.

“Tournaments and showcases are honestly a little tough – we have no life,” Leon said. “Everything stops, we pack up the car and go wherever she has to go.”

As a high school senior, Prudholme is concerned about getting a scholarship and would be missing a crucial recruiting window without her travel team. The trips to Arizona allow her to stay active and relevant during the pandemic.

The Next College Student Athletes is a business that helps potential college athletes develop a recruiting profile and build reels for scouts. Julian Jenkins, senior director of regional recruiting, said high school seniors are at a severe disadvantage because of the pandemic.

“Because of COVID all of these kids aren’t getting scouted properly, aren’t getting the attention they should be getting if scouts were being deployed,” Jenkins said. “They’re being limited to whatever highlight tapes they can send over and whatever connections they’ve already made.”

This may not affect Prudholme, who has a lifetime of footage to send to scouts. Other high school seniors, however, do face this problem.

Nicholas Mikhail of the Fairmont Preparatory Academy in Anaheim will play college soccer next year, but he also hoped to play college football. The pandemic postponed his senior year football season to 2021, the same time his soccer season begins.

“Football also won’t start till way too deep in the recruiting process,” Mikhail said. “There’s no way I can get videos for football in time to get scouted.”

The NCAA dead period postpones all in-person college recruiting to 2021. According to Jenkins, this is an attempt to make it fair for student-athletes who can’t compete because of the pandemic. For Prudholme, this means there won’t be scouts in the stands during her critical senior season.

“She’s doing a lot of emails and videos right now because that’s all we can do at the moment,” Leon said. “I hope other athletes get a shot, especially seniors right now with this COVID thing.

“They work hard for this and for something like this to put a hold on everything, it’s hard.” 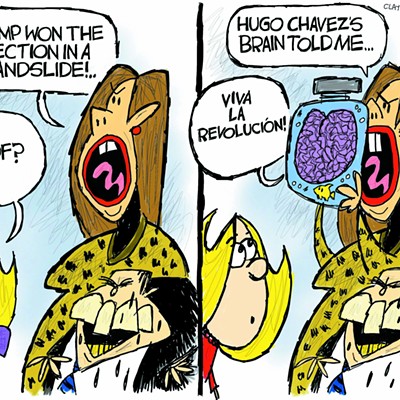