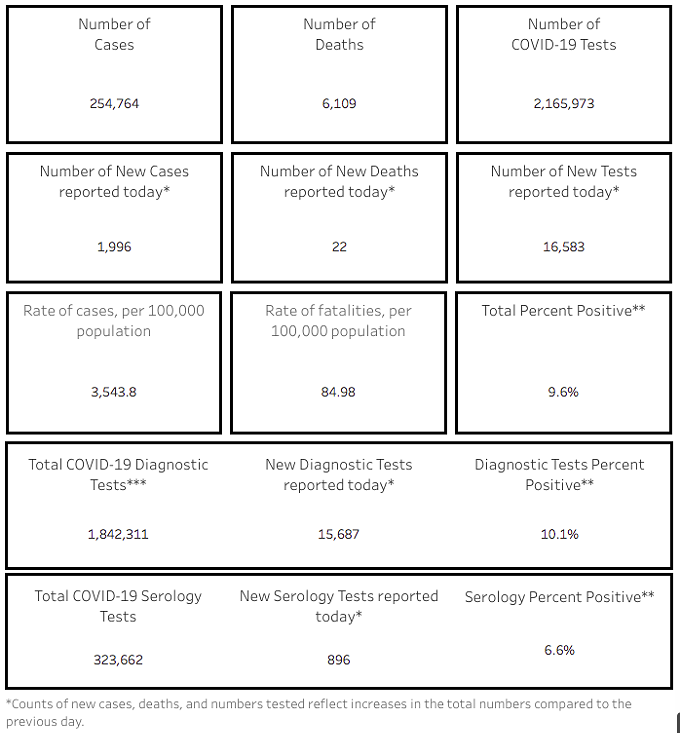 With 1,996 new cases reported today, the number of Arizona’s confirmed novel coronavirus cases topped 254,000 as of Friday, Nov. 6, according to the Arizona Department of Health Services.

With 22 new deaths reported yesterday, a total of 6,109 Arizonans had died after contracting COVID-19, including 650 deaths in Pima County, according to the Nov. 6 report.

Although the current rise in COVID-19 cases is alarming, Gov. Doug Ducey warned last week there’s even worse to come.

But public health officials are warning that unless trends reverse, the state could face a “staggering” death toll, according to Cronkite News.

On a week-by-week basis in Pima County, the number of positive COVID tests peaked the week ending July 4 with 2,452 cases, according to an Nov. 4 report from the Pima County Health Department. 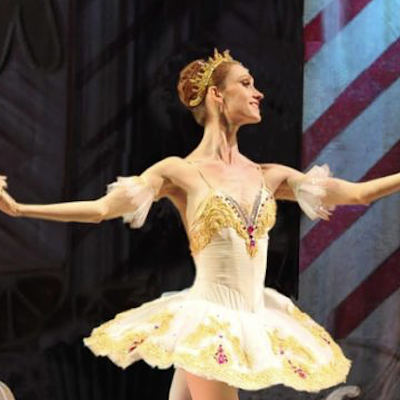