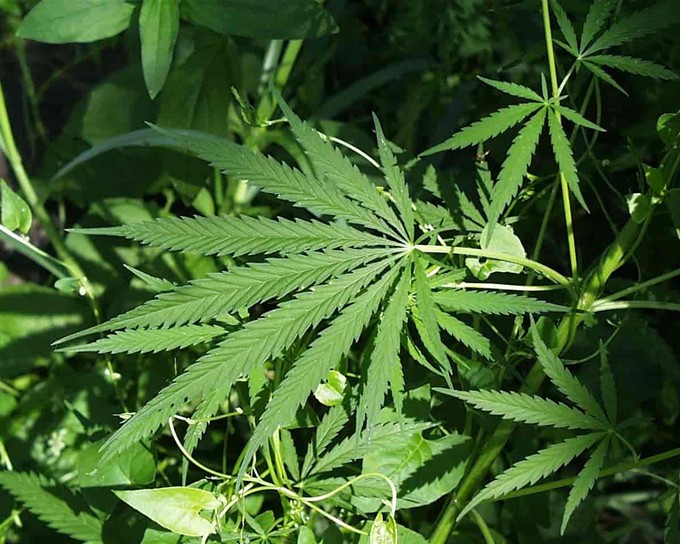 Arizona voters have legalized recreational use of marijuana for adults. Prop 207, which would legalize marijuana possession of up to an ounce for those 21 and older, has 60 percent of the vote and has been called by the Associated Press.

The proposition will allow marijuana possession of up to an ounce for those 21 and older and impose a 16% tax on cannabis sales. It will also allow the expungement of convictions for some marijuana-related crimes.


Voters narrowly rejected a similar initiative to legalize recreational marijuana in 2016, but the proposition made it on the ballot this year with the support of the Smart and Safe Arizona Political Action Committee.

The legalization of recreational marijuana use, which would begin in March, is expected to generate $250 million annually for the state and municipalities while establishing a Smart and Safe Fund to collect taxes, fees and fines for program administration and dispersal to enforcement, education and social programs.

The approved measure would allow adults to grow up to six plants and possess up to five grams of concentrates, while edibles would be restricted to 10mg THC per piece.

Smoking marijuana in public places such as parks and restaurants is prohibited under the approved ballot measure.

The Arizona Department of Health Services will be the lead agency overseeing both the medical and recreational marijuana programs.

Meanwhile, Prop 208, which would raise the sales taxes on individuals who earn more than $250,000 (or $500,000 for couples filing jointly) in order to fund education programs, is leading with 54 percent of the vote. 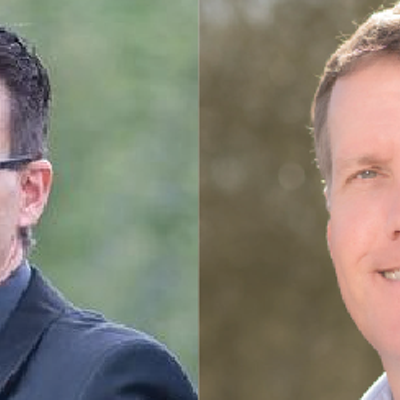 Dems Pick Up Seat on Pima County Board of Supes, Sweep Other Countywide Offices

Claytoonz: Did We Win?