In a rematch of the 2016 race, Democratic challenger Chris Nanos looked to be unseating Republican Sheriff Mark Napier, the candidate he lost to four years ago. Nanos had captured 54 percent of the vote.

In the race for County Recorder, Democrat Gabriella Cázares-Kelly had 63 percent of the vote against Republican Benny White.

Democrat Brian Bickel has an early lead over Treasurer Beth Ford, a Republican first elected in 2000, by capturing 53 percent of the vote.

Democrat Suzanne Droubie had won 62 percent of the vote against Republican Jo Ann Sabbagh in the race for County Assessor.

After winning a three-way primary race in August, Democrat Laura Conover was unopposed in the contest to replace Pima County Attorney Barbara LaWall, who is stepping down after six terms. County School Superintendent Dustin Williams was also unopposed in his bid for a second term. 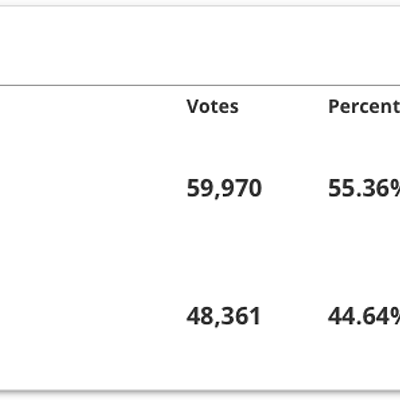 Recreational Marijuana, Income Tax Hike Props Both Out Ahead 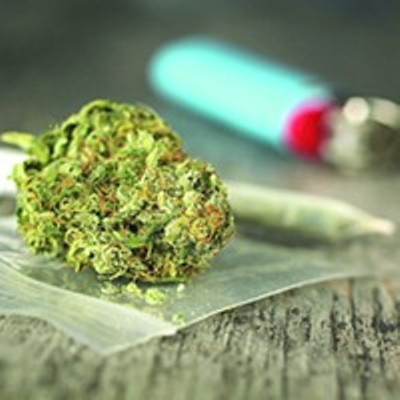