A mother of two has been killed and her 14-year-old son has been charged with second-degree murder in her death.

Pima County Sheriff’s Deputies responded to a report of a disturbance Sunday, Oct. 25, at a residence in the 4900 block of West Didion Drive near Cortaro Farms where they found Tiana Keen, 45, with obvious signs of trauma.

She was pronounced dead after deputies and Northwest Fire Department responders were unable to revive her.

Keen’s son—whose name has not been released because he is a juvenile—was taken into custody after an initial investigation. Detectives with the department’s Criminal Investigations Division said Keen’s injuries were consistent with “sharp force trauma."

Keen and her two children had been visiting relatives in the Marana area. 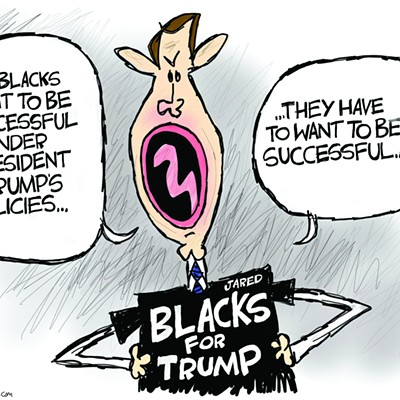