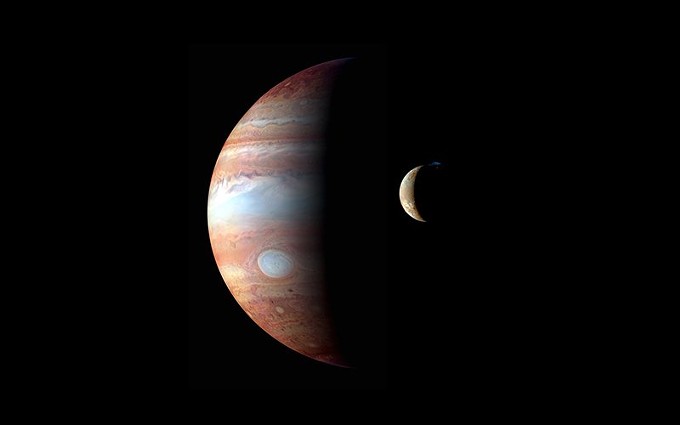 Photo courtesy of NASA/JHUAPL
This montage of images taken by the New Horizons spacecraft in 2007 shows Jupiter and one of the planet’s volcanic moons, Io. This moon’s magma is helping scientists understand tidal heating between moons.


PHOENIX – With a glance toward the southern sky this month, you’ll see Jupiter, the largest planet in our solar system. With a telescope or good binoculars, you may also see several of Jupiter’s 79 known moons.

Four of those moons, Europa, Callisto, Ganymede and Io, are heating up more than scientists thought they should considering Jupiter is the fifth planet from the sun – 483 million miles away.

A recent study found that a process known as tidal heating among these moons is the reason Europa, Ganymede and Callisto contain subsurface oceans and Io contains magma. The new discovery could help astronomers understand more about how Jupiter’s moons evolved.

Ultimately, Antony Trinh, a postdoctoral research associate studying planetary geophysics and theoretical astrophysics at the University of Arizona, said researchers hope to understand the source of the heat better to understand “its influence on the evolution and habitability of the many worlds across the solar system and beyond.”

Previously, researchers believed that tidal heating – a process that creates energy as the moons compress and stretch – was largely caused by Jupiter’s gravity. However, heating among the moons themselves has a larger impact than the gas giant planet does, the study discovered.

Hamish Hay, a planetary scientist at the NASA Jet Propulsion Laboratory in Pasadena, California, and the study’s lead author, called the discovery surprising.

“The moons are so much smaller than Jupiter,” Hay said. “You wouldn’t expect them to be able to create such a large tidal response.”

Marc Rovira Navarro, a Ph.D. student in planetary sciences at Delft University of Technology in the Netherlands and peer reviewer of Hay’s study, said tidal heating, also known as tidal dissipation, occurs when the moons stretch and compress as they get closer and nearer to Jupiter. But the study found the process also occurs through gravitational interplay among the moons.

Rovira Navarro used the analogy of a rubber band being stretched.

“After a while, if you touch it, you are going to see that it’s warm,” he said. “That is basically what tidal dissipation is doing.”

Hay said the gravitational swing as the moons pass one another causes them to vibrate at different frequencies, a process called tidal resonance.

The discovery came from studying tidal forces among planets, he said. After realizing tidal heating didn’t have a significant impact on the rocky portions of the planets, Hay questioned whether the process might be more important for ocean worlds.

“We considered the tidal forces due to the main central object, Jupiter. That’s the biggest mass in the system, so it tends to have the biggest tidal forces,” Hay said. “But the sort of unique thing that we did was we also considered how the moons deform due to tidal forces from each other.”

The study gave researchers insight into how much energy tidal heating generates inside the four moons, which led to what he called surprising results.

“Even though the tidal forces from one moon or another are quite small, they can actually create a lot more tidal deformation and tidal heating inside the moons, which is kind of a very counterintuitive result,” Hay said.

“The tidal heating is a really crucial mechanism that already impacts the evolution of these moons in Jupiter’s system, but also the habitability of the environment,” Trinh said. “Subsurface oceans have to be shielded against freezing, so to maintain a subsurface ocean over a very long time, you really need to understand how the heat sources work.”

Trinh said there’s the possibility of actually observing the effects of the tides in the future. A space mission known as Jupiter Icy Moons Explorer, or JUICE, will explore three of the moons, focusing on the tides of Ganymede by orbiting it, Trinh said. JUICE is set to launch in 2022 and reach Jupiter in 2029. A second mission, Europa Clipper, has a launch date in the 2020s and plans to explore Europa. 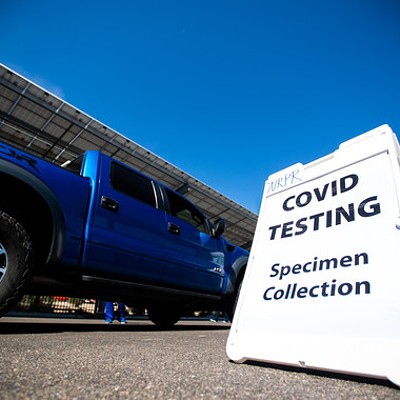 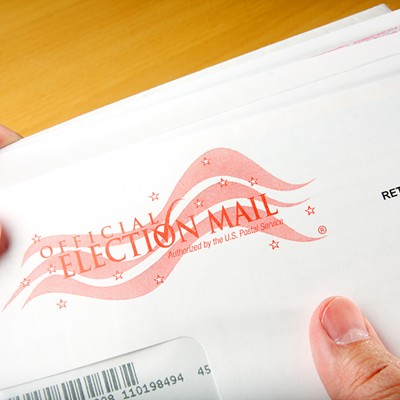 Biosphere 2 study: Tropical forests may be more resilient to rising temperatures than predicted

Arizona Corporation Commission plan: State energy will be carbon-free by 2050 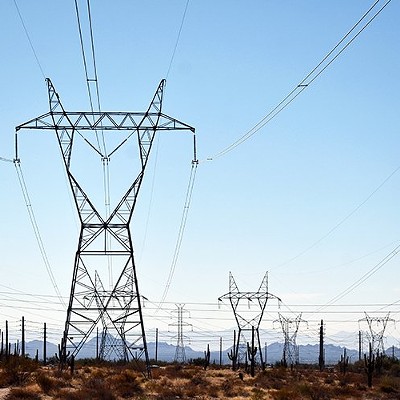 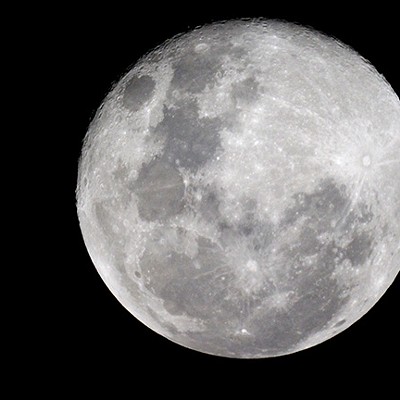