Sharpshooters could target Grand Canyon bison by 2021 under herd plan

File photo by Kianna Gardner/Cronkite News
The bison herd that has moved into the North Rim of the Grand Canyon now numbers between 400 and 600 animals, a stress on the environment. Wildlife management officials want to reduce that to about 200 animals, in part through bringing in sharpshooters.


WASHINGTON – State and federal officials have agreed on a plan that includes bringing in volunteer sharpshooters to cut the number of bison on the North Rim of the Grand Canyon.

Lethal removal has long been discussed as a way to reduce the herd, along with hazing and relocation, but the Sept. 25 agreement between the Arizona Game and Fish Department and the National Park Service clears a path for it to begin as soon as next year.

Scott Poppenberger, Flagstaff regional supervisor for the Arizona Game and Fish Department, said “the lethal removal component is a big part of this recent agreement,” and believes that the measures to reduce the population will help provide balance to the damaged ecosystem.

It comes amid growing concerns from the public and the park service about the impact the nonnative bison have on natural resources, and worries that they could pose a danger to park visitors.

The animals, descended from early 20th-century attempts to cross-breed cattle and bison, have proliferated in the Grand Canyon National Park, where they currently cannot be hunted. The goal of the agreement is to reduce the current herd of 400 to 600 bison to as few as 200, which would do less damage to the environment.

“In the absence of any large carnivores, or sufficient natural mortality, people really have to step in and make sure that these different ecosystems, from wildlife, to plant life, and everything else requires some management to stay functional and stay in balance,” Poppenberger said. “And lethal removal is a part of the environment, it’s a part of the ecosystem.”

Relocation has been one main strategy for herd reduction – during the past two years, the park service worked with the Intertribal Buffalo Council to capture and relocate 88 bison to five tribes as additions to their existing herds.

But with the September agreement, volunteer sharpshooters will be randomly selected and put through a background check and a firearms proficiency check to help cull the herd.

Joe Trudeau, a Southwest conservation advocate at the Center for Biological Diversity, called lethal removal “a necessary evil” to reduce the bison, which he said have a high proportion of cattle DNA due to experimental crossbreeding in the early 1900s.

Joelle Baird, a spokeswoman for Grand Canyon, said an environmental assessment in 2017 outlined various alternatives for reducing the herd.

“The goal here isn’t to completely eliminate the bison, it’s to lessen the impacts of the bison by reducing the herd to the North Rim,” Baird said. “So within the next three to five years, the plan is to reduce the herd to under 200 bison total.

“Arizona Game and Fish’s support in this allows us to make that happen a little quicker than we could do on our own,” she said.

Trudeau disagrees with the plan to bring in volunteer sharpshooters, what he called “a giant sham” and a “backdoor way to open up hunting in a national park.” He thinks the government should hire professional sharpshooters to cull the herd rather than opening it up to the public and creating what he feared would be the framework for “VIP elitist hunting season” in national parks.

“It’s just a totally wrong approach,” he said. “Because once you go down the road like this, and you open up this highly elite, prized bison hunting tags for a national park, you’re going to have people from across the country trying to get in on that, and there will be no going back.”

But Rep. Paul Gosar, R-Prescott, praised the agreement in a statement via email.

“This Grand Canyon bison management agreement means the National Park Service and the Arizona Game and Fish have crafted a responsible solution that includes conservation efforts by skilled volunteers that will not waste taxpayer dollars,” his statement said.

Poppenberger defended the decision to open the culling to volunteers, saying the plan will not turn the Grand Canyon into a shooting range, but will ensure that the herd is reduced in an ethical and respectful way.

“This is not a hunt, ” he said. “But at the same time, it’s not a wholesale government-sponsored slaughter of animals that would be left to waste.

“It provides assurance … that lethal removal will be conducted in an ethical fashion that’s respectful of the animals, and that those animals will not be left to waste and would be utilized for human consumption,” Poppenberger said.

It’s not the ethical implications that worry Trudeau, but the use of volunteer sharpshooters that he thinks could open the door to hunting at other parks.

“It’s a precedent. Which park is next?” Trudeau said, “Are there going to be efforts to hunt pronghorn over in the Petrified Forest national park? Are we going to have to open up a mule deer hunting season down in Saguaro National Park?

“Once you open up the potential for a hunt, in national parks, the genie is out of the bottle,” he said. 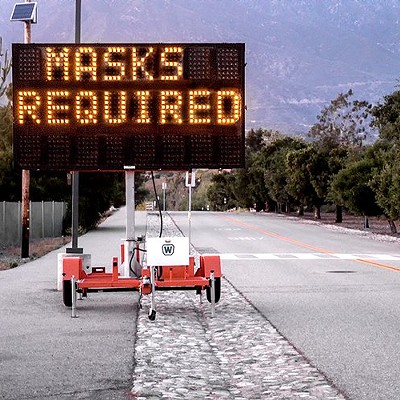 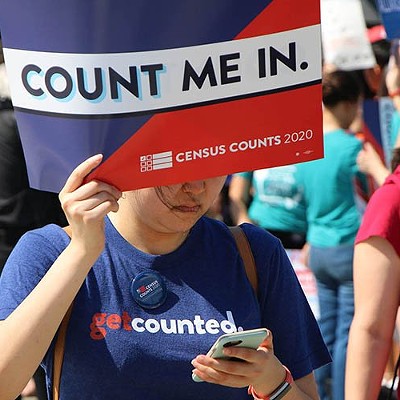