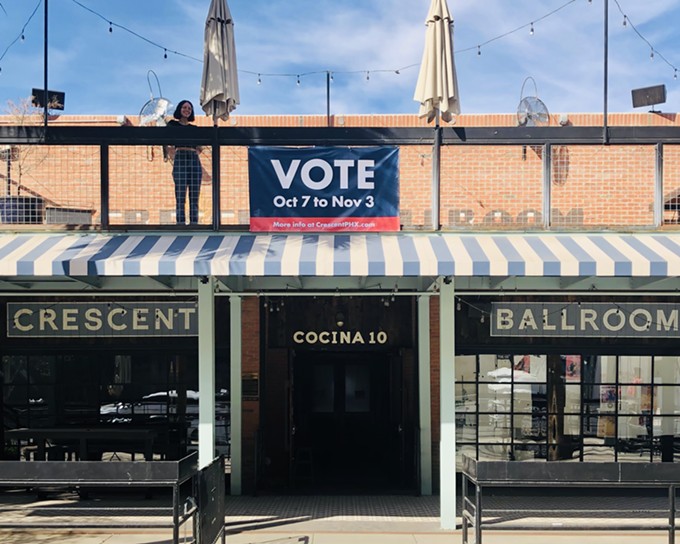 Although in-person concert venues remain silent during the pandemic, downtown Phoenix’s Crescent Ballroom is reverberating with information this election season.

Charlie Levy, who opened the popular music venue in 2011, has created a voter guide available on the venue’s website.

The guide, "Everything You Need to Know About Voting in 2020: An Easy Guide by Crescent Ballroom,” summarizes major statewide propositions, key election dates and the lay of the land when it comes to submitting a ballot this year.

“A lot of people were having questions about voting this year, so we set out to answer all those questions in a pretty easy-to-read format,” Levy said. “At Crescent, we really try to make it about community as much as music, so part of what we try to do to is make it part of the Arizona community.”

It’s not the first time the music promoter has ramped up civic engagement in the state. When Crescent ballroom put out a similar voting guide in 2018, they reached a wide audience of potential voters.

“We did in 2018 on a whim, and I didn't know if people would care or not. I was surprised how many people cared,” Levy said. “I brought a small group of people together over policy, experts and people that had served in government. We went over, in plain-spoken English, and dissected and explained propositions. We had almost 80,000 people, between social media and website, look at our little proposition breakdown.”

Levy has promoted concerts in Arizona for 25 years, reaching venues like Hotel Congress and the Rialto Theatre in downtown Tucson. He hopes he can reach out to voters with the same expansive reach as the bands he’s promoted.

“A lot of the bands that play at Crescent gear to a younger audience. As we all know, people under 25, usually less than half vote. Maybe this is a good way for our audience to get information for first-time voters or second-time voters on just how easy it is to vote in this state, and how important it is,” Levy said.

The Crescent Ballroom closed its doors in mid-March due to the coronavirus pandemic. Next month, however, the popular downtown Phoenix venue is looking to reopen with safety precautions in place.

“Luckily, Crescent has a really large outdoor patio and balcony, so we're discussing internally about an opening sometime in November, just to be open for the outdoors. But at the same time, make sure we follow all the guidelines of the city, and everyone's seated at tables that are spread apart,” Levy said.

While navigating the logistics of promoting live music during a pandemic, Levy also remains engaged in spreading voting information.

“Hopefully the bands that play at Crescent see this and then repost it,” he said. “I think all elections really matter. This one might matter more than others. It means a lot, so get out there and vote.” 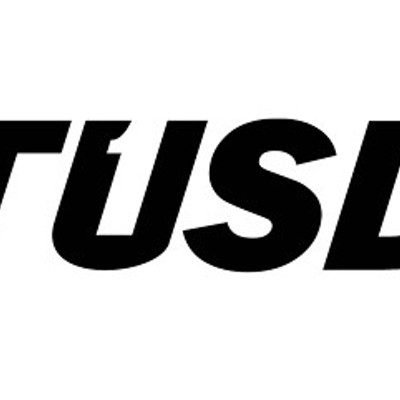 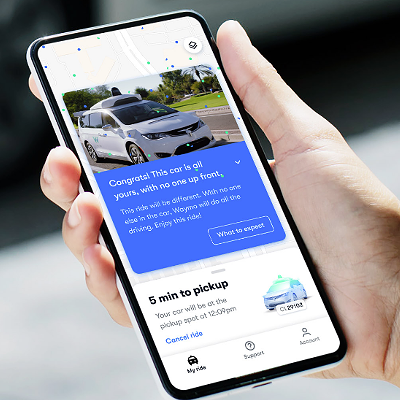