How Dry We Are: Monsoon 2020 Second Worst in the Record Books 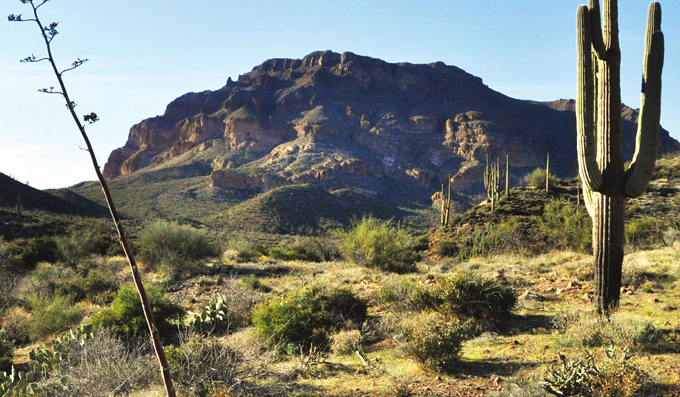 Creative Commons
You're not wrong if you felt this year's monsoon was lacking, but the National Weather Service recently announced exactly how dry monsoon 2020 was. The average monsoon brings Tucson just over 6 inches of rain from June 15 through September. In 2020, we received only 1.62 inches.

Luckily, this weak summer rain is not a trend in recent years. While monsoon 2019 also saw below average rainfall, 2015 through 2018 all saw above-average monsoonal rains, with 2017 seeing nearly 50 percent more rain than average.

However, rainfall is only one part of the equation. August 2020 was also Tucson’s hottest month ever recorded since 1895, beating the previous record set by … July 2020. Both months combined to make this summer the hottest in all 125 years of weather records. According to NWS data, this August held a combined average temperature of 92 degrees. This July held a combined average of 91.5. Before these last two months, the hottest average month was July 2005 at nearly a full degree lower.

The average August temperature over the last 125 years is 84.7 degrees, and the average July temperature for the same range is 86.5. These temperatures are not daily highs, but averages over the entire month—highs and lows. And while these last two were the hottest months on average, the maximum temperature recorded on a single day in Tucson was in June 1990 at 117 degrees.

“The trend is for warmer," said John Glueck, senior forecaster for NWS Tucson. "We’ve had hotter summers for a good period of time now, and that’s something we’ll just have to get used to with a warming climate." 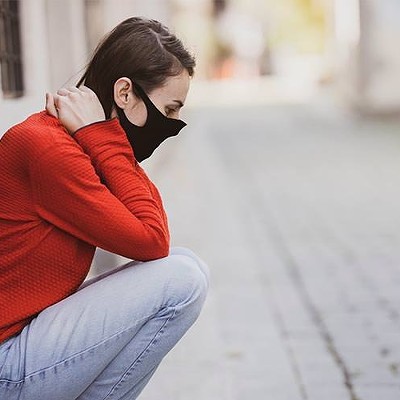 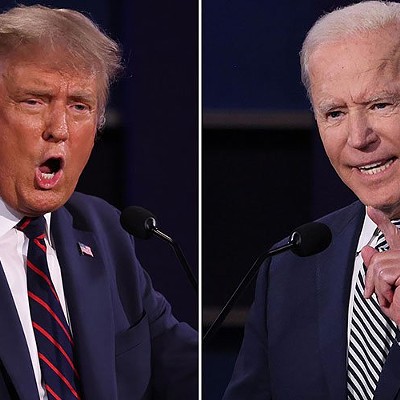