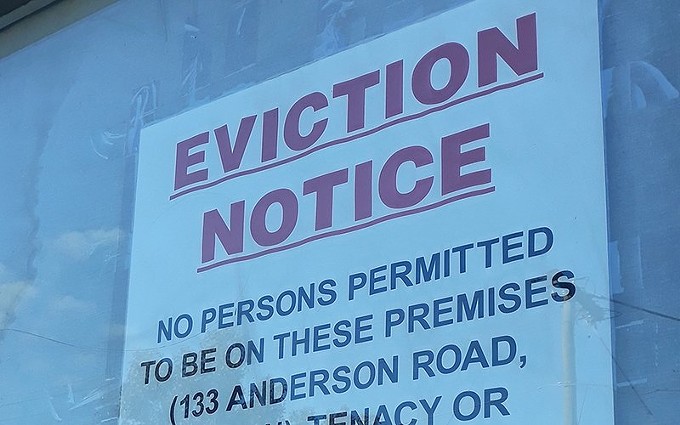 Photo by David Jackmanson/Creative Commons
Experts say signs like this one could become more common this fall, as state and national moratoriums on evictions in the face of COVID-19 are lifted.

WASHINGTON – Arizona had the highest rate of “housing loss” in the nation, according to a new national study, and that was before what experts called a “tsunami of evictions” that is expected to hit this fall.

Displaced in America also included an in-depth look at Maricopa County, which experienced a “total housing loss” rate of 4.5% from 2014-2018, more than double the national average during the period. The trends behind those numbers do not bode well for this fall, experts said, when economic problems from the COVID-19 pandemic are likely to lead to more housing losses.

“From looking at the past these patterns that we saw in this report some of the drivers of housing loss really are amplified by the current pandemic” said Patricia Solis, an Arizona State University geography professor and executive director of the Knowledge Exchange for Resilience, which partnered with New America.

Job losses from the COVID-19 pandemic led Gov. Doug Ducey to sign an executive order in March putting evictions on hold until July, a moratorium he then extended to Oct. 31. And a federal moratorium that was part of the first coronavirus relief bill was extended through the end of this year by the Centers for Disease Control and Prevention, which cited the risk of spreading COVID-19 if people are kicked out on the street.

But critics note that those policies do not include rent forgiveness, meaning many of the people who have lost income due to the pandemic will still be at risk of eviction once the moratoriums end. Researchers compared it to a dam trying to hold back the looming “tsunami of evictions.”

“This is clearly not a long-term solution toward what is a very challenging problem,” said Tempe Mayor Corey Woods, who was on the call for the release of the report.

The study said Maricopa County saw an average of 47,000 housing displacements per year from 2014 to 2018, and pointed to three main causes for the high rate of losses: low wages, lack of affordable housing and a high population on fixed incomes.

The study found that while Black and Latino households were more likely to experience housing insecurity, there was an even stronger correlation between lack of citizenship and housing loss.

“Language barriers, predatory rental practices, and a reluctance to engage with the government could all be contributing to this dynamic,” the report said.

Maryvale and Westridge Park saw the highest eviction rates in the Phoenix area, with as many as one household in three getting evicted each year.

New America’s recommendations to address the problem include expanding affordable housing options, improving tenants’ rights and getting the state to work proactively to prevent housing loss. Solis said that while the moratorium helps in the short term, it has effectively just pushed the problem down the road.

“We need to start thinking about what we’re going to put in place to ever really recover,” Solis said. “As a community we do not want to deal with the other end of this tsunami.”

Woods said the moratoriums help, for now, but that there needs to be a focus on finding solutions to the root causes of housing insecurity in Arizona.

“Evictions are a symptom of a bigger situation and bigger issues,” he said. 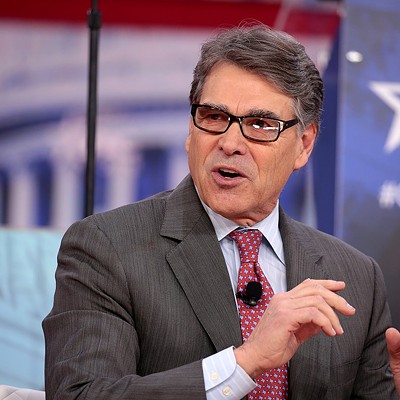 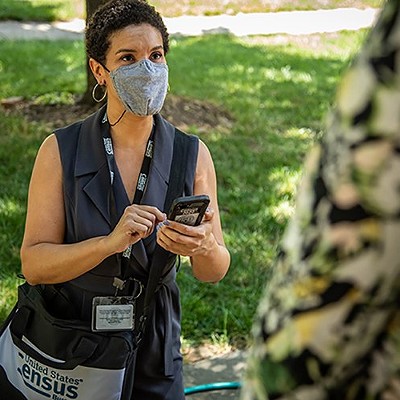