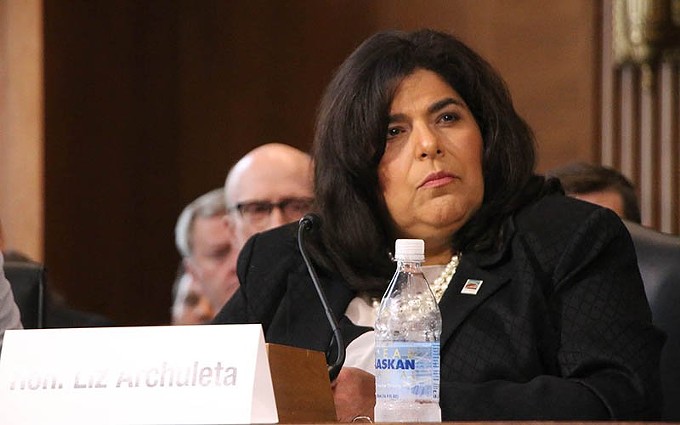 File photo by Julian Paras/Cronkite News
Coconino County Supervisor Liz Archuleta, shown here in a 2019 file photo, joined local government officials from around the country Wednesday to urge Congress to fully fund the Payment in Lieu of Taxes and Secure Rural Schools programs. The special payments to counties with large amounts of nontaxable federal land are vital in states like Arizona.

WASHINGTON – Coconino County Supervisor Liz Archuleta urged federal officials Wednesday to honor their commitments to fund rural counties, where increased demand for services from COVID-19 comes “at a time when we are stretched very thin to provide them.”

Archuleta joined other county officials from across the country on a National Association of Counties call to discuss Payment in Lieu of Taxes and Secure Rural Schools – special payments to counties that have large tracts of otherwise nontaxable federal lands.

Federal officials could not predict funding for the upcoming years. But Archuleta, currently serving as chairman of the board of supervisors, said continued federal funding is “vital” for rural counties that face “massive budgetary shortfalls” from the pandemic.

Archuleta said her county faces a “double whammy,” because it has used most of its general fund to combat the COVID-19 pandemic since March, all the while expecting reimbursement from the federal government. She said the county has already spent all of the AZCARES Act emergency funding it received to support first responders.

“Counties are bearing the double burden of increased demand for our services at a time when we are stretched very thin to provide them,” Archuleta said. Coconino County had 3,409 confirmed cases of COVID-19 as of Wednesday, according to Arizona Department of Health Services data.

Payments to the state have mirrored the national trends, with SRS funds falling by $8.5 million over the decade while PILT payments grew by about $11.7 million.

In recent weeks, county officials said they lobbied their federal representatives to fully fund the programs and to approve the funding before it expires on Sept. 30, the end of the current fiscal year.

Coconino County is the largest county in the state and the second-largest in the nation, trailing on San Bernardino County in California. But while much of the Coconino County’s revenue comes from property taxes, just 13% of its more than 18,600 square miles of land area is taxable.

Since 1977, the PILT program has issued more than $9.7 billion in payments to counties and local governments, under the law that “recognizes the financial impact of the inability of local governments to collect property taxes on federally owned land,” according to the Interior Department’s website. According to a 2020 congressional report, approximately 28 percent of the land in the U.S. under federal control.

“Rural America depends on that resource,” Archuleta said. “Especially as we go about combating COVID-19.” 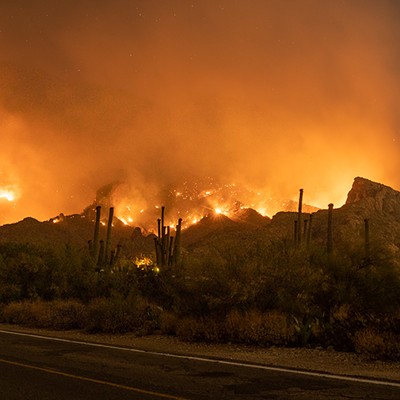