It's another documentary-centric week at The Loft, with four of the five new streaming offerings falling into that film space.

For those who have been keeping tabs and partaking in The Loft's streaming services during the pandemic, you already know; your favorite local theater has kept it going with the good movie fuel, with fresh films every week to enrich your forced-home entertainment soul.

To stream these films, visit loftcinema.org

A Madrid based, breezy romantic charmer from director Jonas Trueba.

Nomad: In the Footsteps of Bruce Chatwin


A new documentary from director Werner Herzog. What more do you need to know? Have at it.


A doc on post-colonial Cuba. 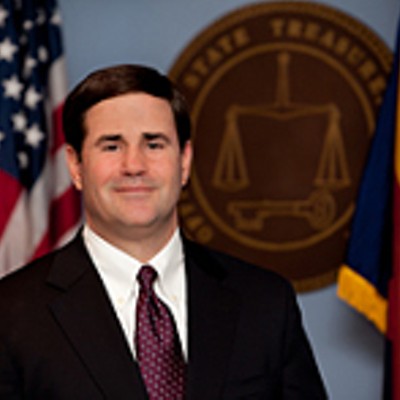