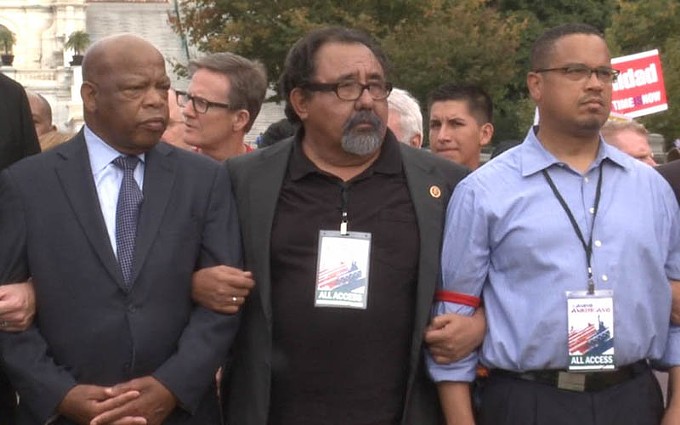 Democratic Reps. John Lewis of Georgia, Raul Grijalva of Tucson and Keith Ellison of Minnesota link arms prior to being arrested outside the Capitol in 2013 as part of a rally in support of comprehensive immigration reform. Grijalva said Lewis, arrested scores of times in civil rights protests, later jokingly asked him, “First time, kid?” (File photo by Nela Lichtscheidl/Cronkite News)
Arizona lawmakers and advocates were unsparing Monday in their praise of the late Rep. John Lewis, using words like hero, giant and legend for the man one described as “living, breathing history.”

The Georgia Democrat, who played a leading role in the civil rights movement from the 1960s until now, died Friday of pancreatic cancer, according to a statement from House Speaker Nancy Pelosi, who said Lewis was “revered and beloved” in Congress.

Tributes poured in from across the country and from Arizona, where some officials recalling crossing paths with Lewis and others said they were inspired by his example.

“What do you say when somebody who is living, breathing history leaves? My first thought was who’s going to carry on the legacy?” asked Flagstaff Mayor Coral Evans. She said that even though this “freedom rider” has died, someone needs to pick up the torch from Lewis.

Some lawmakers couldn’t say anything: After tweeting Friday that he was “heartbroken,” Rep. Ruben Gallego, D-Phoenix, said there would be “no official quote coming from me or my office right now about the passing about John Lewis. This just hurts too much.”

Heartbroken was a common refrain among Arizona lawmakers, almost all of whom had something to say about Lewis, 80.

Lewis was born Feb. 21, 1940, in Alabama, the son of sharecroppers, according to his congressional bio. While finishing his last year at Fisk University in 1961, he volunteered to be a Freedom Rider, Blacks and whites who rode through the South to protest segregation by crossing the color line in whites-only facilities.

From 1963 to 1966, he was chairman of the Student Nonviolent Coordinating Committee. He led the 1965 voting rights march from Selma to Montgomery, Alabama, that became known as the “Bloody Sunday” march after police attacked the marchers, fracturing Lewis’ skull in the process.

He was elected to Congress in 1986 and continued serving, even after announcing in December that he was being treated for stage 4 pancreatic cancer.

His congressional biography said he was arrested more than 40 times during civil rights protests – a record he noted to Rep. Raul Grijalva, D-Tucson, with a wry aside after both had been arrested during a DACA protest at the Capitol in 2013.

“I remember we got arrested together, and we were standing in line getting processed after the arrest and John Lewis … pokes me and says, ‘First time kid?'” Grijalva – who was in his 60s at the time – said Monday.

“The way he carried himself, the way that he didn’t talk at every subject that came up but when he lent his voice to something – it meant something.” said Grijalva, who recalled the “sense of nobility” around Lewis.

Sen. Kyrsten Sinema, D-Arizona, was a House member from Phoenix when she bucked party leaders and cast a symbolic vote for Lewis to be speaker at a time when Republicans still controlled the House.

“He came over afterwards, hugged me and said, ‘Thank you my dear, but I’m happy just tending to my chickens,'” Sinema said in one of a series of tweets Monday, “I smiled and thought to myself, ‘Yep, I’ve voted for the right man.’ Rest in power, my dear friend.”

Lawmakers from both sides of the aisle offered tributes and condolences in tweets and statements over the weekend.

Gov. Doug Ducey, who tweeted that Lewis was the “conscience of Congress,” ordered flags flown at half-staff Saturday in his honor.

Rep. Debbie Lesko, R-Peoria, tweeted “it was a privilege to serve with him in Congress,” while Rep. Ann Kirkpatrick, D-Tucson, tweeted that Lewis “was a giant. He was hope. He was our greatest values — an American Hero, a legend and the roadmap.”

Lewis’ congressional website said he dedicated his life to protecting human rights and civil liberties, but “remained a devoted advocate of the philosophy of nonviolence.” Democratic Reps. Greg Stanton of Phoenix and Tom O’Halleran of Sedona both referenced Lewis’ idea of making “good trouble” for a just cause.

Karen Hardin, president of the NAACP’s Maricopa County Branch, said in a statement Saturday that Lewis’ legacy must be continued.

“Each one of us must carry on his fight for democracy while we remember this statesman’s courage to fight for ‘The Beloved Community,’” Hardin’s statement said. “We must honor Congressman Lewis with a resolve to mobilize voters and vote for humanitarian leaders to follow in his path.”

“Because it’s not done yet. The torch is passed, but are we going to be able to carry it?” she asked.

“Hopefully when we all meet again we will have actually concluded it,” she said. “But seriously what do you say when history leaves when you’re still in the middle of shaping it?” 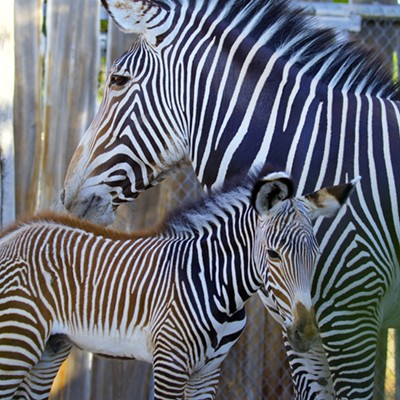 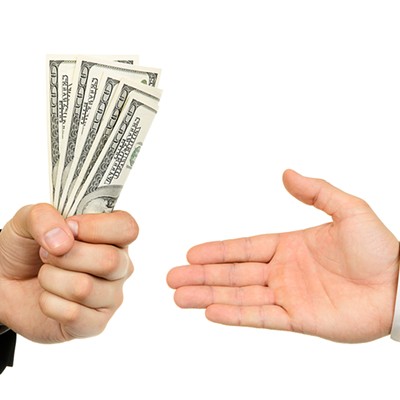