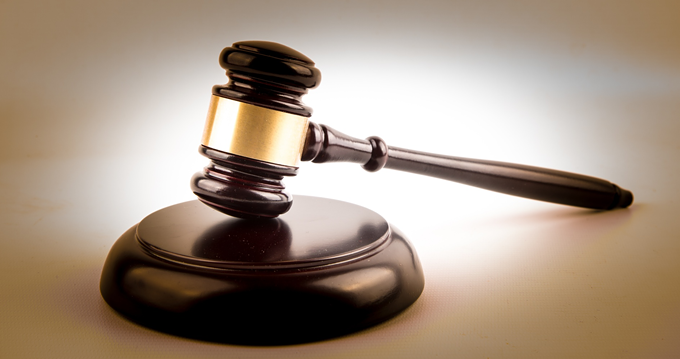 
The Bar Exam has long been seen as the moment of reckoning for hopeful law students, but with Arizona COVID cases skyrocketing, the test pressure is higher than ever before. The Arizona Bar Exam is now less than two weeks away, and the state Supreme Court intends to move forward with an in-person exam in Phoenix, despite the voiced concerns of students and state lawmakers alike.


Arizona’s Bar Exam is planned to take place on July 28 and 29. Precautions include the 650 students who’ve signed up from the exam being required to wear masks and have their temperatures checked, staggered arrival times, and each student sitting at a separate table. However, some students say these precautions simply aren’t enough, as the exam will still gather groups of 200 students into exhibition halls at the Phoenix Convention Center.


“When all of this hit, it didn’t really sink in until we were well into Zoom classes that this might have an impact on how the Bar would be handled,” said Hannah Chute, a law student, and fourth-generation Wildcat. “It’s kind of funny if you look at the legal community as a whole and the academic community, we pivoted in a matter of days or weeks. My friends who are attorneys are now serving clients over video, and are taking depositions and attending settlement conferences digitally… What’s mind-blowing to me is the lack of willingness to explore other creative options for the Bar.”


While Chute is concerned for the safety of Arizona law students, she acknowledges they’re not the only ones at risk; some students are coming from out-of-state to take the Arizona Bar Exam, meaning they’ll be required to go from less infected jurisdictions into the nation’s current COVID hotspot to take the test.


“They just need to recognize flexibility, whether it be at the state supreme court level or even at the national level. They have had the time and resources to offer testing centers across whatever state it be,” Chute said. “We have multiple law schools, why not have students sit at their respective law schools?”


The Arizona Judicial Branch has also scheduled a second Bar Exam for October, however, students are voicing concerns over this as well. Whereas the July exam is for a Uniform Bar Examination score which is transferable to some 30 states, the October exam’s score is only relevant for Arizona.


“Another drawback of the October test is simply that you won’t be working those months,” said UA law student Yesenia Gamez. “If you take the test in July, you get your score in October. If you take the test in October, you probably won’t get your score until January. It’s effectively delaying your career. Many people are taking the July test simply because they can’t afford to not work for that long.”


For Gamez, the risk of COVID hits especially close to home as her uncle recently passed away from the pandemic.


“When I told my family I’m still planning on taking the test in July, everyone was really worried because we just went through this tragedy,” said Gamez, who has since decided to wait until the October exam. “It’s not just the test for a lot of people. I’ll have to drive to Phoenix, stay in a hotel room, and eat out because I can’t cook in a hotel room. So there’s precautions being taken for the Bar, but there’s also this other stuff we’ll have to do because we’re not staying at home.”


On July 10, the Maricopa County Bar Association also issued a letter in favor of diploma privilege, stating that "allowing these applicants to obtain diploma privilege is the only equitable way to prevent applicants from having to choose between taking an unprecedented health risk and further impairing their ability to find legal employment."


However, government affairs director Jerry Landau responded with a letter saying the Arizona Supreme Court had met and decided not to grant diploma privilege, stating “the passage for the AZ July exam tends to be around 66%. We cannot admit students unable to pass any more than admitting CPA’s or doctors who don’t pass their exams.”


“As law students, we’re not afraid of tests. We’re used to tests that are make-it-or-break-it,” Gamez said. “We just want to be lawyers. If this was any other situation, we’d have no problem with taking the Bar. We’ve already invested the money and time. This is just us not wanting to choose between our health and family’s health and our careers.” 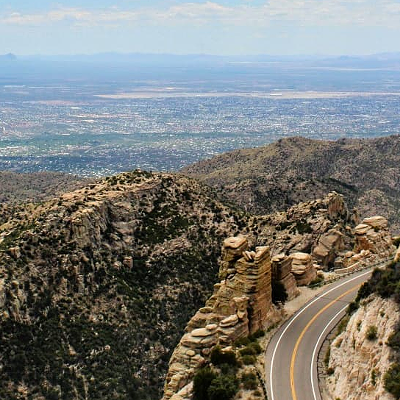 You Can't Visit Mount Lemmon Until Nov. 1 (With a Few Exceptions) 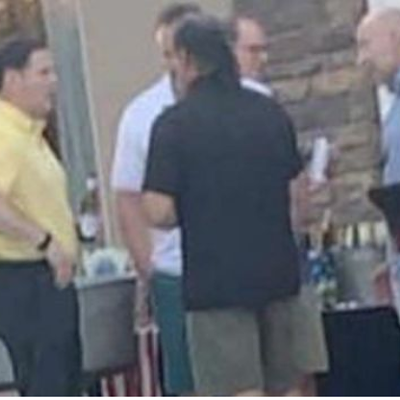