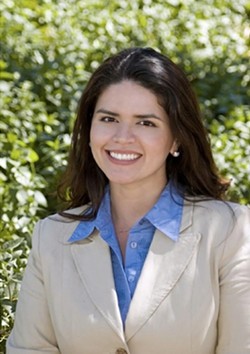 Courtesy photo
Tucson Mayor Regina Romero: "I am anguished and deeply troubled by what I saw in the video yesterday."
Mayor Regina Romero is postponing Tuesday's Mayor and Council meeting after viewing a video on a Tucson Police Department in-custody death, saying it would be "inappropriate" considering the gravity of the situation.

"After viewing a video yesterday of a Tucson Police Department in-custody death, I do not feel that it would be appropriate to carry on with business as usual in light of this event," Romero said. "I am anguished and deeply troubled by what I saw in the video yesterday."

"My heart goes out to the family and friends of the victim during this extraordinarily difficult time," Romero said. "I want to assure our community that there will be a thorough and transparent investigation."

The mayor said she hopes the council will adopt new reforms and policy changes in upcoming meetings. The city has not announced when Tuesday's meeting will be rescheduled.

"I will be proposing that Mayor & Council act swiftly to adopt reforms and effective policy changes with input from our community," Romero said. "We can and must do better.”

City Postpones 4th of July Fireworks on "A" Mountain 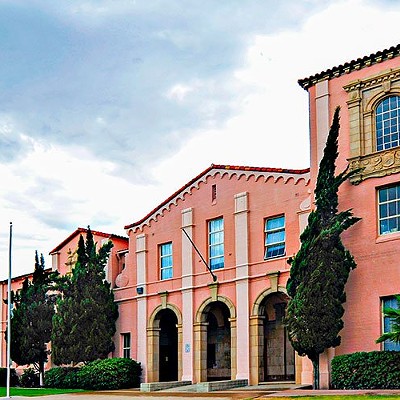