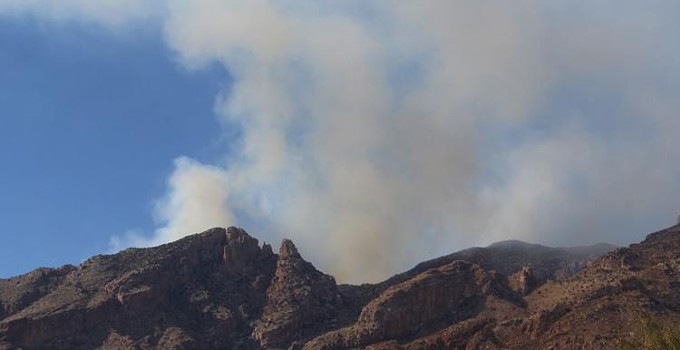 The Pima County Sheriff’s Department has announced the ongoing Bighorn Fire poses "significant danger" to the Catalina Foothills area. The state's Ready, Set, Go evacuation alert system has been activated, and the area of the Catalina Foothills between Alvernon Way and 1st Avenue, North of Ina Road is now in the "be alert" stage. PCSD says residents should consider voluntarily relocating outside the affected area. 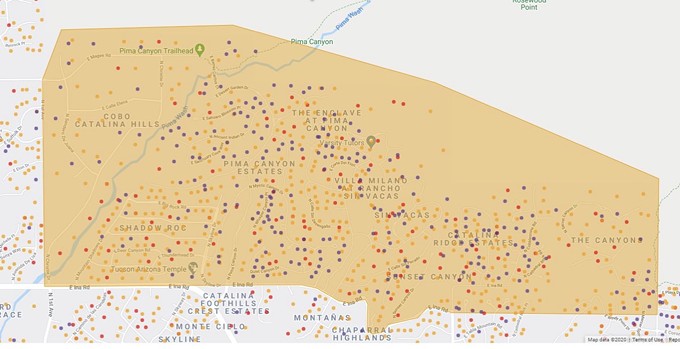 The 3,300-acre Bighorn Fire formed in the Catalina Mountains on June 5 as a result of lightning storms and has since burned across the Pusch Ridge Wilderness and Pima Canyon area. According to the National Forest Service, it is now established in the upper half of Finger Rock Canyon and has been burning actively. They anticipate it to move slowly down-slope in a southwesterly direction toward the Catalina Foothills.


Fire crews remind the public that drones are prohibited over the fire area, as firefighting aircraft are busy and must be grounded in drones' presence. According to the National Forest Service, on June 8, a drone was observed over the Bighorn Fire’s southern perimeter, which "forced the aircraft suppression effort to be halted, endangering the lives of on the ground firefighters and the aircrews at a critical time during the height of the burning period." This is the second such incident in three days. 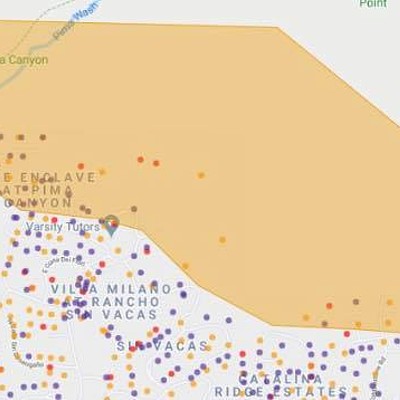