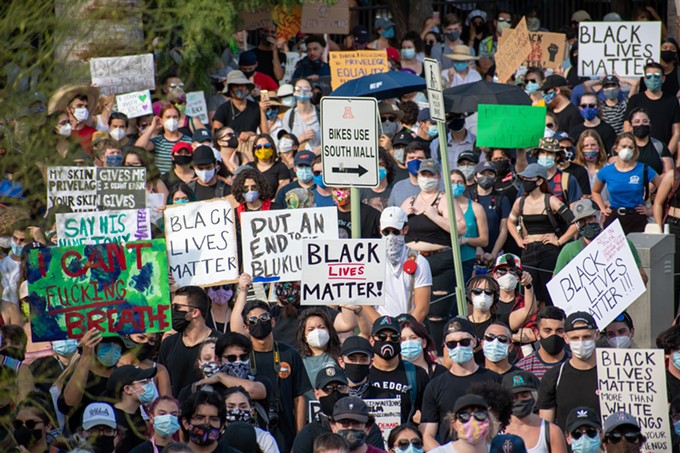 An online petition demanding the Tucson Police Department be disbanded and its funds reallocated toward housing, mental health services and other community resources has gained over 9,000 supporters during its first day. The petition is planned to be submitted to city officials in advance of the City Council budget hearing today at 4:30 p.m., and then again tomorrow at 11:30 a.m.


The petition demands that Mayor Regina Romero and Tucson's City Council members pledge to four actions: “1) Enact an immediate hiring freeze for Tucson Police Department. 2) Implement a permanent moratorium on increases to police funding. 3) Defund and disband TPD and reallocate funds toward housing, resources for houseless people, mental wellness, and other community resources. 4) Immediately create a process for the people of Tucson to have a greater decision making power in how funds are allocated from here forward, or in other words, significant community participation in the city’s budget.”


This comes only one day after the majority of the Minneapolis City Council pledged to disband their police department and "invest in community-led public safety." Minneapolis is only one of hundreds of cities throughout the nation currently under pressure from protesters calling for police abolition and civil rights for Black communities, Indigenous communities and communities of color.


DefundTPD argues that the already-existing reductions to the TPD budget by more than $15 million for fiscal year 2020/2021 "are not enough," and says Tucsonans deserve an “approach to public safety and the distribution of public funds that centers Tucsonans’ own voices, needs, desires for a thriving future.”


The petition can be read at defundTPD.com 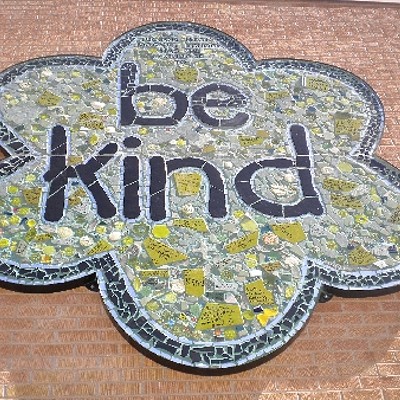 Ben's Bells' Tips to Stand Up for Kindness 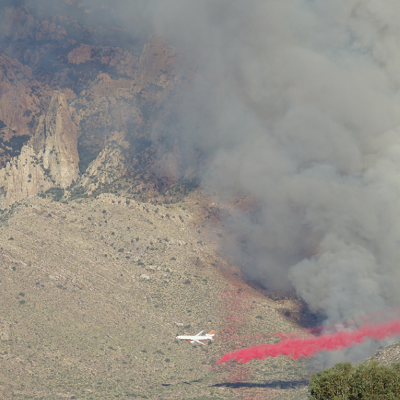