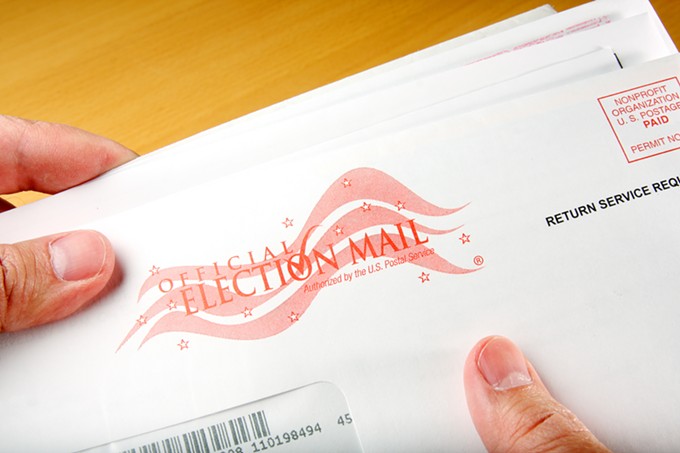 This article is part of Electionland, ProPublica’s collaborative reporting project covering problems that prevent eligible voters from casting their ballots during the 2020 elections. Click here to read updates about our voting coverage and more each week.

Trump’s Crusade Against Vote by Mail
In both his public appearances and on Twitter, President Donald Trump has continued to rail against mail voting, and has accused Democrats of trying to rig the election. This set off alarm bells among voting rights advocates and experts who believe the president is setting the stage to delegitimize the election if he loses. Then, this week, the president tweeted again about mail voting, and Twitter labeled his tweets with a message “Get the facts about mail-in ballots,” which linked to this fact-check page. After falsely accusing Twitter of interfering in the election and stifling free speech, Trump threatened “Big action to follow!” On Thursday, Trump signed an executive order that aims to limit the power of social media companies.

The Latest on Vote By Mail

The Latest on Election Lawsuits 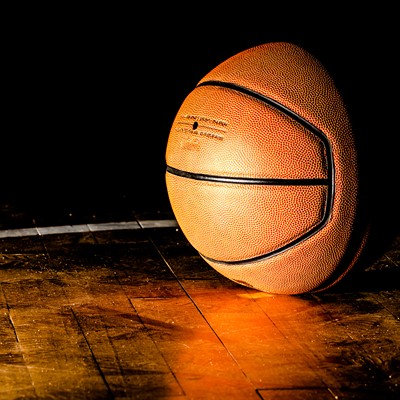 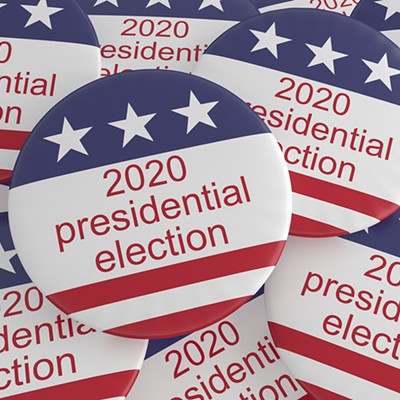