The Arizona Attorney General's office is closing the investigation requested by three state lawmakers into whether the Pima County Board of Supervisors violated Gov. Doug Ducey's executive order after approving new regulations to the county's health code.

Arizona Attorney General Mark Brnovich
But the closure was based on a legal technicality, not on the merits of the complaints.

In a letter addressed to state Sen. Vince Leach along with state Reps. Mark Finchem and Bret Roberts, Government Accountability Unit Chief Council Linley Wilson said the AG's office "determined the impending investigation was moot" after the Board of Supervisors repealed their May 13 proclamation during last Thursday's Board of Supervisors meeting.

The three lawmakers filed a compliant with Brnovich's office on May 15, asking the AG to investigate citing Pima County's proclamation was exceeding its authority by creating additional regulations after Gov. Ducey issued his May 12 executive order allowing restaurants and bars to reopen.

Chief Civil Deputy County Attorney Andrew Flagg responded to the complaint last Friday via letter pointing out that the lawmaker's case was "moot" since the May 13 proclamation had been repealed. It would appear Brnovich's office agrees with Pima County.


Supervisors eased the restrictions in a new proclamation by a 3-2 vote at a May 21 special meeting. Chief Civil Deputy County Attorney Andrew Flagg responded via letter to the complaint filed with Brnovich's office pointing out that their case was "moot" since the May 13 proclamation had been repealed.

The Weekly has reached out the state lawmakers to see if they will file a new complaint. 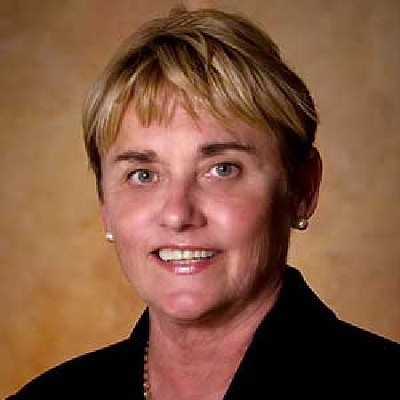