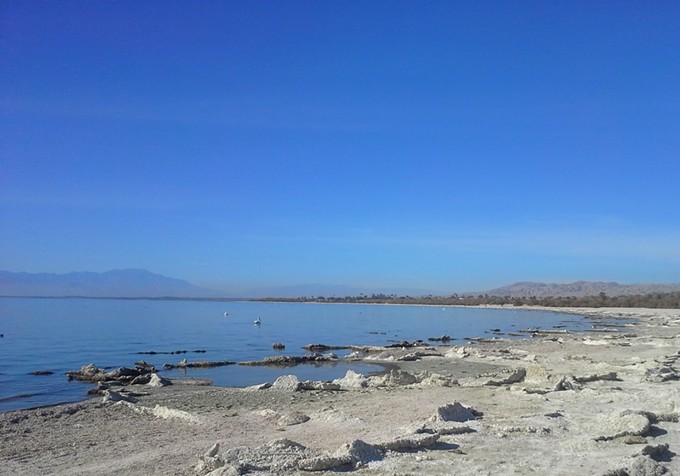 Tara Foulkrod
ProPublica is a nonprofit newsroom that investigates abuses of power. Click here to read their biggest stories as soon as they’re published.

The scientists who study how diseases emerge in a changing environment knew this moment was coming. Climate change is making outbreaks of disease more common and more dangerous.

Over the past few decades, the number of emerging infectious diseases that spread to people — especially coronaviruses and other respiratory illnesses believed to have come from bats and birds — has skyrocketed. A new emerging disease surfaces five times a year. One study estimates that more than 3,200 strains of coronaviruses already exist among bats, awaiting an opportunity to jump to people.

The diseases may have always been there, buried deep in wild and remote places out of reach of people. But until now, the planet’s natural defense systems were better at fighting them off.

Today, climate warming is demolishing those defense systems, driving a catastrophic loss in biodiversity that, when coupled with reckless deforestation and aggressive conversion of wildland for economic development, pushes farms and people closer to the wild and opens the gates for the spread of disease.

Aaron Bernstein, the interim director for the C-Change Center for Climate, Health and the Global Environment at Harvard University’s T.H. Chan School of Public Health, said that ignoring how climate and rapid land development were putting disease-carrying animals in a squeeze was akin to playing Russian roulette.

“Nature is trying to tell us something,” Bernstein said.

Scientists have not suggested that climate played any direct role in causing the current COVID-19 outbreak. Though the virus is believed to have originated with the horseshoe bat, part of a genus that’s been roaming the forests of the planet for 40 million years and thrives in the remote jungles of south China, even that remains uncertain.

Scientists have, however, been studying the coronaviruses of southern China for years and warning that swift climate and environmental change there — in both loss of biodiversity and encroachment by civilization — was going to help new viruses jump to people.

There are three ways climate influences emerging diseases. Roughly 60% of new pathogens come from animals — including those pressured by diversity loss — and roughly one-third of those can be directly attributed to changes in human land use, meaning deforestation, the introduction of farming, development or resource extraction in otherwise natural settings. Vector-borne diseases — those carried by insects like mosquitoes and ticks and transferred in the blood of infected people — are also on the rise as warming weather and erratic precipitation vastly expand the geographic regions vulnerable to contagion. Climate is even bringing old viruses back from the dead, thawing zombie contagions like the anthrax released from a frozen reindeer in 2016, which can come down from the arctic and haunt us from the past.

Thus the COVID-19 pandemic, even as it unfolds in the form of an urgent crisis, is offering a larger lesson. It is demonstrating in real time the enormous and undeniable power that nature has over civilization and even over its politics. That alone may make the pandemic prologue for more far-reaching and disruptive changes to come. But it also makes clear that climate policy today is indivisible from efforts to prevent new infectious outbreaks, or, as Bernstein put it, the notion that climate and health and environmental policy might not be related is “a ​dangerous delusion.” 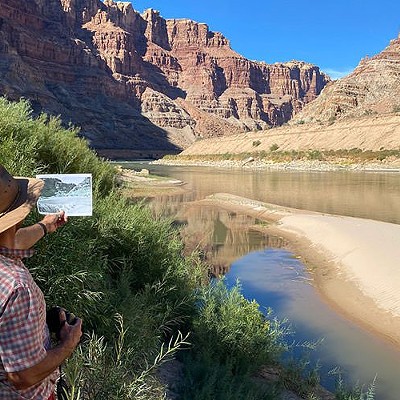