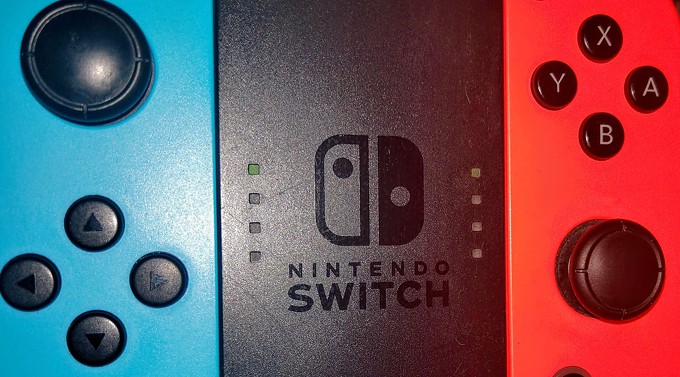 Tara Foulkrod
Passing time during the quarantine, especially if you're a non-essential worker, unemployed, or a full-time student can be a chore, more so if you live alone. You start to feel like Rapunzel in the beginning stanzas of When Will My Life Begin.

Granted, you can spend your time doing all of the things she mentions, or you can sit and binge Tiger King for the seventh time. You can even go outside for some hiking or other outdoorsy goodness, as long as you maintain social distancing - though, do be careful with the heat.

There's one other tried and true way to spend your time that some people have been using with or without a pandemic, and that's video games. It's fun, it's interactive, and at times the storyline or interactions with friends can be really fulfilling. Unfortunately, it's also becoming really expensive.

Tara Foulkrod
While maintaining an MMO monthly subscription is cheaper than going to the club every weekend, some people are looking for a more casual or family-friendly way to pass the time. When you think of gaming in those terms, one brand name usually pops up pretty consistently, and that's Nintendo. Their catalog is huge and contains a vast amount of titles that you can play either as an adult or a child. With the recent release of Animal Crossing, loads of people have been maintaining their islands and coming up with some amazing creations to pass the time during the quarantine.

But, if you don't already have their latest Switch system, you could be waiting a while - or at the very least paying a ridiculous amount of money. 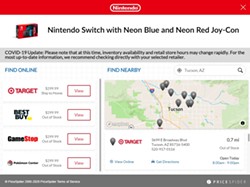 COVID-19 has caused issues with the production of the Switch, and supply is low. Meanwhile, the demand for the system (and really, anything to do at home) has skyrocketed. You don't have to be an economist to see where the problem is here. Thus, price gouging has become a thing for likely buyers of the system and something to look out for.

The Switch came out in March 2017, and by the time November 2019 rolled around it had sold 40 million units. By the end of March 2020, as the pandemic was really starting to hit the United States, but had already affected much of the rest of the world, the Switch had sold 55 million units. That means that over a quarter of the sales of the Switch occurred in a 4-5 month timeframe. It's no wonder Nintendo is having a hard time keeping up.

Overall, it's not the top-selling system, that title still goes to the Playstation 2 with 155 million units overall. Playstation 4 just hit 1 Billion games sold. Nintendo and Playstation aren't alone, and Xbox has also been selling pretty well during the pandemic. Comparatively, Playstation is owning in the console wars, though Nintendo is never too far behind.


Nevertheless, the Switch is sold out right now, and getting your hands on one will take a lot of research, timing, and luck. Or, deep pockets.

While you can find the Nintendo Switch Lite more regularly than the original console, it's not something you can play on the TV, so it's not something most people are looking for. Even brick and mortar stores like Walmart are selling the system $150-$200 above MSRP. Keep in mind, this is just for the console, not any of the bundles or special editions.

If you want a console with a game, you're looking to pay a good amount upwards of $600.

Then you get your completely ridiculous lots, such as this yellow Switch Lite for $24K - unlikely it will sell as there are other yellow Switch Lites for 1% of that price - but it does start to push the pricing up and sets precedence, regardless of how ridiculous it looks to begin with.

Or this Joycon set that is the same color as the Animal Crossing special edition (not FROM the set, it just LOOKS like it). Normally Joycons and controllers sell for around $60-$80, but if you want these colors you might have to give a little more of your cash.

There are even people selling the box - not the console or a game - for a few Hamilton bills.

It's interesting to watch what's happening with the consoles right now in regards to supply and demand - especially for three-year-old systems. E3 was canceled this year, but there are a slew of new consoles coming out in the near future, from futuristic systems like the Playstation 5 to throwbacks like the Intellivision Amico. Let's see if they can keep up with demand when they finally go live.

And if you're searching for a Switch system, you might want to try getting a used console through Craigslist. Although pricing isn't too different there, you can usually find a system that has at least a few games with it. Your other option is to wait. Tiger King is still a thing, isn't it?