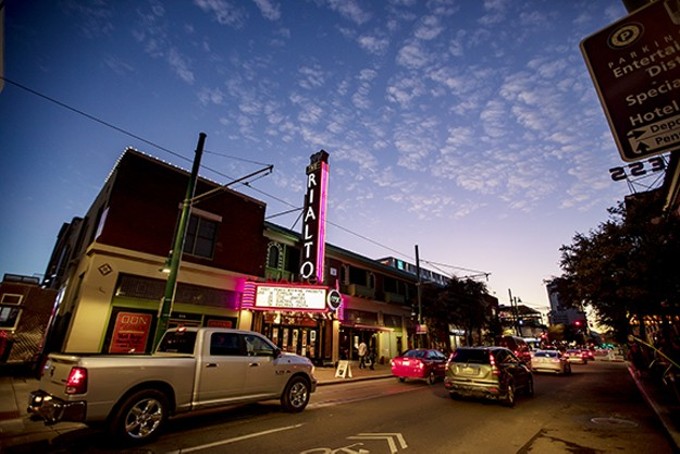 John de Dios
The Rialto Theatre and 191 Toole have joined forces with the National Independent Venue Association to ask legislators to provide federal funding for struggling concert halls. Part of this initiative is asking all those who enjoy local independent music venues to sign a letter on the NIVA website, requesting that members of congress support federal assistance for independent venues.

"When this crisis began, independent music venues were the first to close, and we will be the last to open," Rialto wrote in a letter to patrons. "Together with you we have played a role in bringing Tucson to life and furthering the careers of countless artists... Now independent venues like ours are at risk, and we need you to tell our Senators and Representatives how important The Rialto and 191 Toole are to you and to Southern Arizona."


NIVA is a group of more than 1,200 independent music venues and promoters in all 50 states that formed in response to the COVID-19 pandemic in an effort to secure funding to "preserve the national ecosystem" of independent venues.


This is also the last week to donate to The Rialto Theatre Foundation Staff Support GoFundMe, which has already made it to its $15,000 goal. According to Rialto, any money raised above that goal will help hourly staff "that much more." All funds will be disbursed to their furloughed employees to help with bills and expenses while they are out of work. The GoFundMe closes on Tuesday, May 12.

It's Really Hot Outside So If You Go Hiking at Saguaro National Park, Go Early in Morning So You Won't Have To Be Rescued 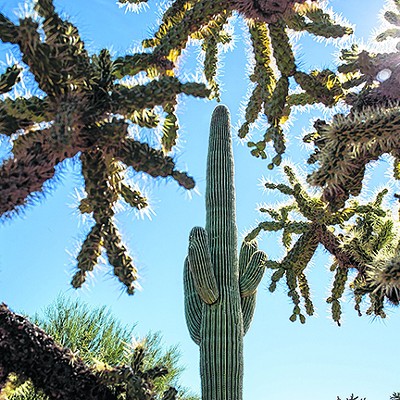