Arizona May Be the New Temporary Home of Major League Baseball

Major League Baseball officials are kicking around the idea of starting the season with all teams at Chase Field and the various spring-training ballparks in the Phoenix area as soon as May, but without fans in the bleachers. ESPN reports:

Though the plan has a number of potential stumbling blocks, it has emerged above other options as the likeliest to work and has been embraced by MLB and MLB Players Association leadership, who are buoyed by the possibility of baseball's return and the backing of federal officials, sources said.

The plan, sources said, would dictate that all 30 teams play games at stadiums with no fans in the Phoenix area, including the Arizona Diamondbacks' Chase Field, 10 spring training facilities and perhaps other nearby fields. Players, coaching staffs and other essential personnel would be sequestered at local hotels, where they would live in relative isolation and travel only to and from the stadium, sources said. Federal officials at the Centers for Disease Control and Prevention as well as the National Institutes of Health have been supportive of a plan that would adhere to strict isolation, promote social distancing and allow MLB to become the first professional sport to return.


Major League Baseball is out with a statement this morning saying that various plans are under consideration to take us out to the ballgame again:

MLB has been actively considering numerous contingency plans that would allow play to commence once the public health situation has improved to the point that it is safe to do so. While we have discussed the idea of staging games at one location as one potential option, we have not settled on that option or developed a detailed plan. While we continue to interact regularly with governmental and public health officials, we have not sought or received approval of any plan from federal, state and local officials, or the Players Association. The health and safety of our employees, players, fans and the public at large are paramount, and we are not ready at this time to endorse any particular format for staging games in light of the rapidly changing public health situation caused by the coronavirus. 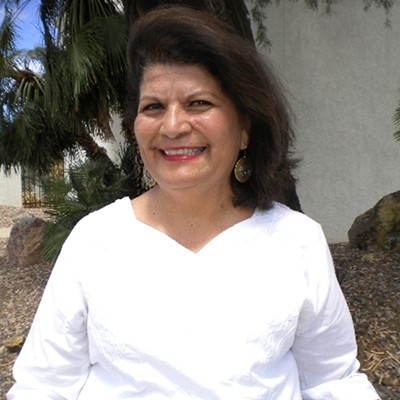 Get Your Grilled & Chilled Shrimp and Mammoth Burgers While You Can: Kingfisher Is Temporarily Closing Tomorrow 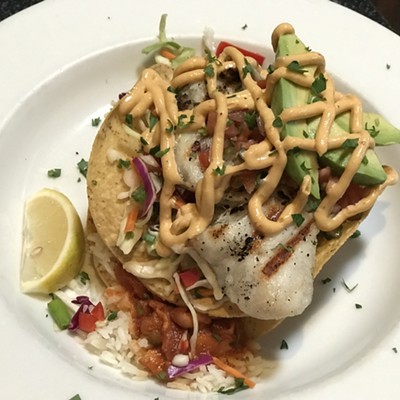