On Friday, March 13, the Loft Cinema announced it will be reducing their theater's capacity, and canceling most special screenings and events through March 31. As per the City of Tucson's models, only 50 people will be allowed in their major screening room at a time, and only 25 people will be allowed in their two smaller rooms. They will also be reducing showtimes to allow for more cleaning between films.

In addition, the following film events are canceled:

These measures will be in place until at least March 31. For more information, visit loftcinema.org 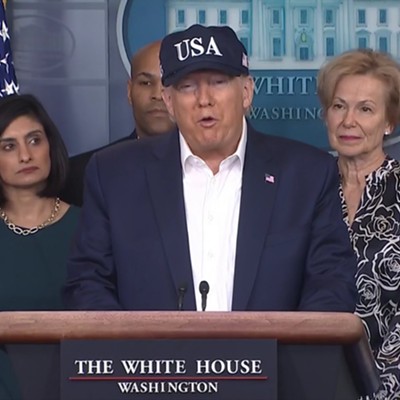