Best games to play when everything is canceled 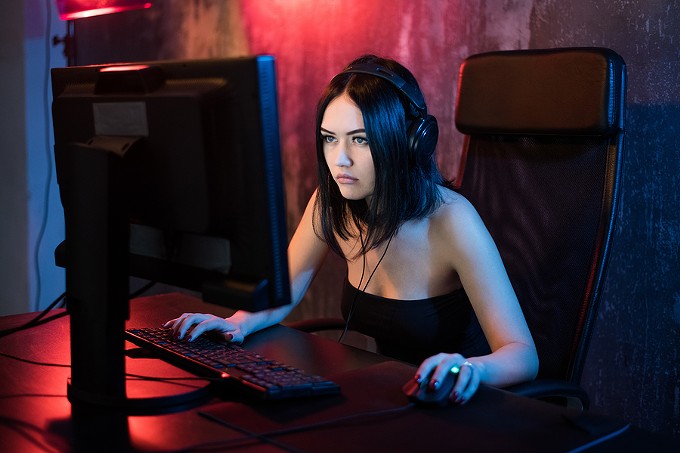 BigStock
If you haven’t heard yet, 2020 events have pretty much all been canceled for the foreseeable future. Whether the response to the spread of COVID-19 is in haste or justified, people are now left wondering, “What is there to do, now?” Well, there’s one option that people have used for decades when they tire of the public, and that’s video games.

Here are just a few video games that you might want to check out if you’re bored at home and have nothing else to do: