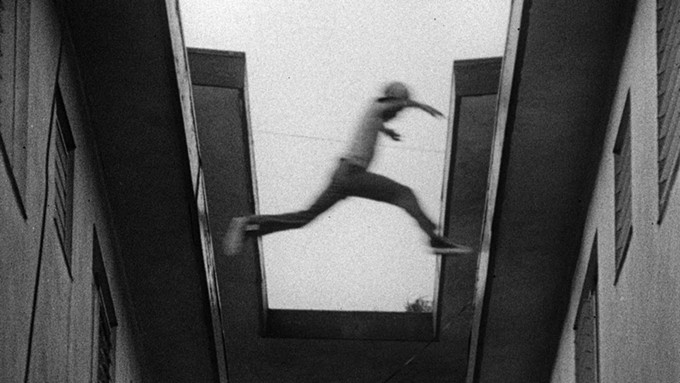 Killer of Sheep. Regarded as a masterpiece of independent cinema, this 1978 drama was edited, shot, written, produced and directed by Charles Burnett and submitted as his Master of Fine Arts thesis. Without a traditional plot or character arcs, Killer of Sheep remains a highlight of the “L.A. Rebellion” film movement, wherein several young, black filmmakers at UCLA depicted racial and social problems with inspiration from European arthouse cinema. This showing at The Screening Room is the final night of their Black Renaissance Film Series. 7:30 to 9:30 p.m. Monday, Feb. 24. 127 E. Congress St. $7.

What started as a solo home-recording project in the '90s morphs with each new album. Destroyer bends genres at Club Congress. Singer/multi-instrumentalist Eleanor Friedberger (The Fiery Furnaces) is up first...