Reward offered in stoning death of Javelina at elementary school

Courtesy photo
The Arizona Game and Fish Department’s Operation Game Thief is offering a $1,500 reward for any information leading to an arrest after a javelina was stoned to death at Tanque Verde Elementary school last Friday night.

The remains were found surrounded by landscaping rocks covered with blood in the courtyard of the school. According to Game and Fish, the javelina died from blunt force trauma, and other physical evidence was found at the scene.

“This was a malicious act, that of a criminal, a person without regard for the state’s most precious resource, its wildlife,” said Regional Supervisor Raul Vega of Game and Fish in Tucson, in a statement. “The javelina suffered an especially cruel death. In addition, this happened at an elementary school, which could have had a negative impact on young children were it not for the prompt response of sheriff’s deputies.”

Those with information about the case are urged to contact the Arizona Game and Fish Department’s Operation Game Thief Hotline at 800-352-0700 and reference OGT #20-000302, anonymously if need be.

The maximum penalty for the crime of illegally taking wildlife is six months in jail and a $750 fine. Civil penalties may also apply. 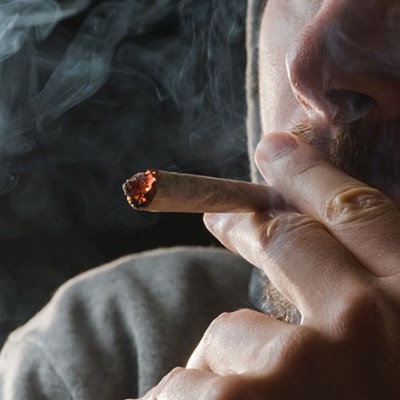 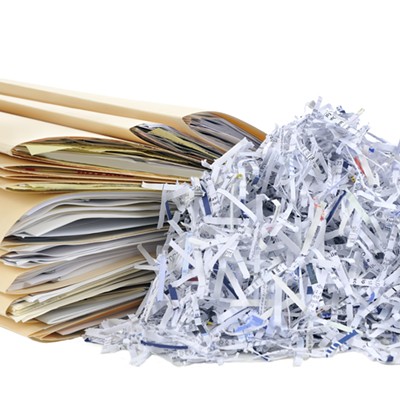 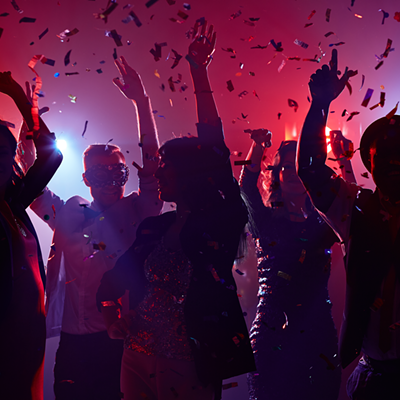 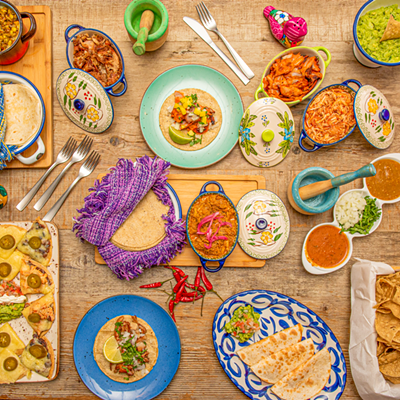 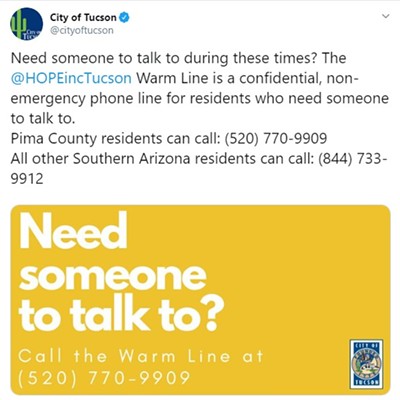