Where to Rock, Valentine's Day 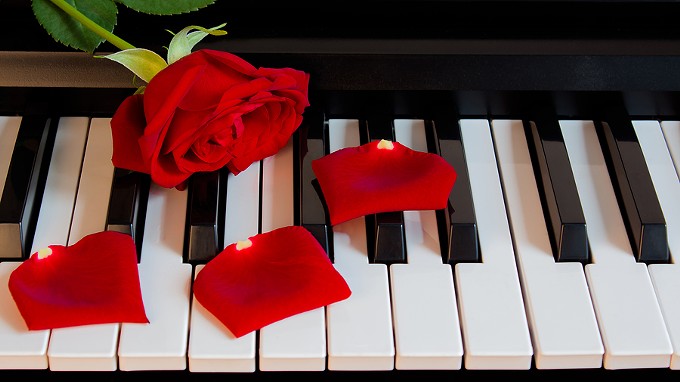 Bigstock
St. Valentine's Day! This British producer/prog rocker reflects on the early days: "We had so much negative criticism. Like being pretentious for constantly making concept albums." Altering their formula, in 1982, Eye In The Sky (Arista) peaked at No. 7 on the Billboard charts. Alan Parsons Live Project is at Fox Theatre...

Singer Emelie Marchand leads her red-hot musical flames—Thøger Lund, Ben Nisbet and Dimitri Manos—through a repertoire that spans from "The Devil's Music" of 1920s to the wicked soul jams of the 1960s. Lola & The Torchbearers' Valentine's Cabaret casts sparks at Club Congress...

Tackling Beethoven's Symphony No. 1 and No. 6, Tucson Symphony Orchestra are All About That B. Conductor José Luis Gomez leads the charge. At Tucson Convention Center...

Take a ride on the supercollider of love, heading straight towards the Surly Wench Pub, where La Cerca, The Rifle and Louise Le Hir are on a collision course...